• The comedian narrates his strained relationship with his father, with whom they have since reconciled. 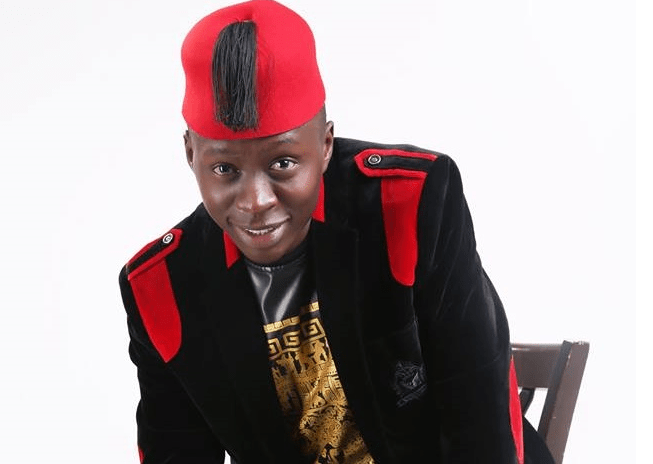 Comedian Oga Obina has shared his personal journey and relationship with his father.

In an interview with Jalas, Obina revealed that he was a master of the bible through his childhood.

At Maseno, Obina would preach the gospel alongside his family members.

"I was a preacher, we were preaching door to door with my father and my whole family. My dad always wanted me to be a teacher or a pioneer doing God's work," Obina shared.

The comedian narrates his strained relationship with his father, with whom they have since reconciled.

"We were not close friends, we had closure about 2 months ago, i open ed up to him. I was like .. you were never in my life, anytime you would meet, a slap will land somewhere. Me and my dad we were never seeing eye to eye...i was nervous...when i am taking tea to him the cup would break because i thought i am doing a mistake," he said.

"My elder brother was perfect...so my dad would be like 'be like your elder brother... I was being me and he never understood."

Obina says the relationship became strained, and his father ordered him out of his home. That is how he ended up in Nairobi in 2009.

On 'landing' in the city,  Obina did casual jobs in industrial area, working in a hotel, as a tout, cleaner.

Mugo was then attacked and sustained a deep cut on her head and both hands before being dumped a few metres away.
Crime
1 day ago