•"Per month the show airs like four times. You can end up being in the show maybe once depending on whether you appeared on the aired episodes or not."- Wafirethi 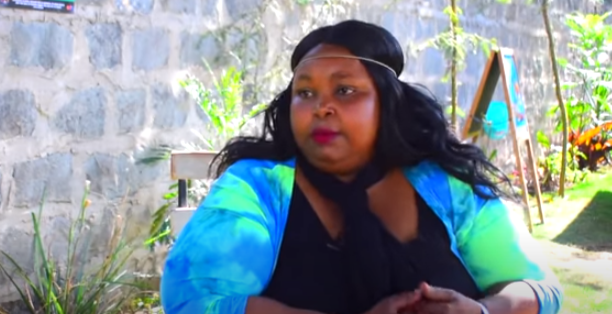 Papa Shirandula actress Wafirethi has opened up on life after the show came to an end. The mother of one says it has not been easy as she was 'abruptly' told her services would no longer be needed.

Speaking during an interview with Hiram Maina, the bubbly actress shared;

"I acted on the show for 13 years. By the time I started acting everyone was being paid differently. We were being paid per episode.

One would never know what the other person was being paid.

Per month the show airs like four times. You can end up being in the show maybe once depending on whether you appeared on the aired episodes or not.

By the time Papa Shirandula came to an end, I had stopped acting 1 year before.

I almost committed suicide after getting famous-Mtumba Guy

"People at home know you are a millionaire and take it as if you do not want to help them." -Mtumba Guy
Entertainment
1 week ago

It ended without notice, I had not been given any hint that I wouldn't be acting on the show anymore."

On whether acting pays, Wafirethi added;

"Acting pays because it helps you pay bills. What makes acting pay is by creating a brand people can identify with. That way you can also look for side hustles as a brand.

Due to how my job ended there was no time to open other hustles plus there was not much money involved ndio mtu aseme ataasave. It's been tough."

Prime minister Raila Odinga has explained why he and his wife, Ida Odinga, chose the names they did for their two daughters Rosemary and Winnie ...
Politics
1 week ago 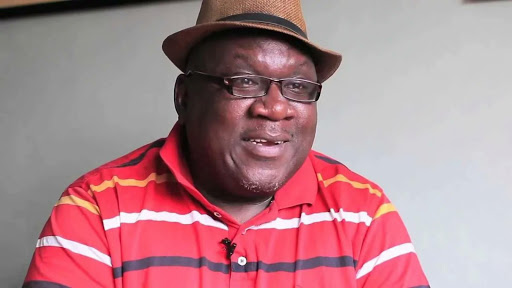