• Ruth said the counselors told her that the depression came from her past which she had not dealt with yet. 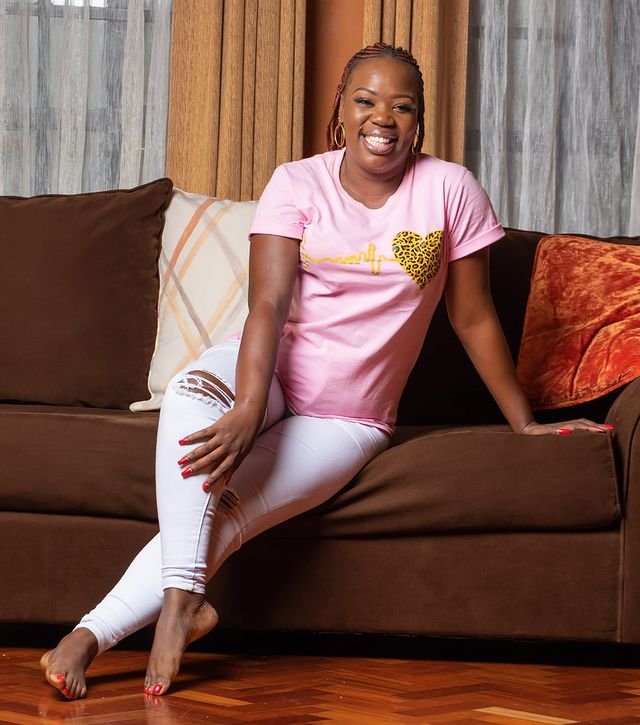 Gospel singer Ruth Matete has opened up about her life after she lost her husband four months after they wedded.

Speaking in a YouTube interview, the mother of one said that the fire accident happened just a week after they learnt they were expecting a baby.

Ruth said she and her late husband Beloved John met in 2017.

"And right from the start, we knew that we wanted to be together and we dated for four years before we got married in November 2019," she said.

After she learnt that her husband was dead, Ruth said she forgot about her baby for a moment.

"I never thought about the baby. This is my husband, we had only been married for 4 months, the love of my life, the man I wanted to spend the rest of my life with," she said.

On how she coped with the situation, Ruth said she had several counsellors in her life since she had suffered from depression a few months before she got married.

"A few months before we got married, I had suffered depression and so I had been in counselling and when this accident happened and he was gone, I used what I had learnt from the counsellors."

"I also had friends who were counsellors and they walked with me. They came through. I didn't know I was depressed but I used to feel so low and I used to cry so much. I had so much in my mind that I didn't know how to deal with it," she said.

"For example, I didn't have such a good childhood life. I was told that the depression came from my past that I had not dealt with yet. Like, my mum and my dad never got married, she got married to another man and so when I was there,love wasn't so good. Also, got raped by a stranger. I was dying silently."

My wife did not leave me because of infidelity, says DJ Creme

Creme confirmed to have separated from his wife over unresolved issues.
Exclusives
1 year ago