My wife did not leave me because of infidelity, says DJ Creme

• Creme confirmed to have separated from his wife over unresolved issues. 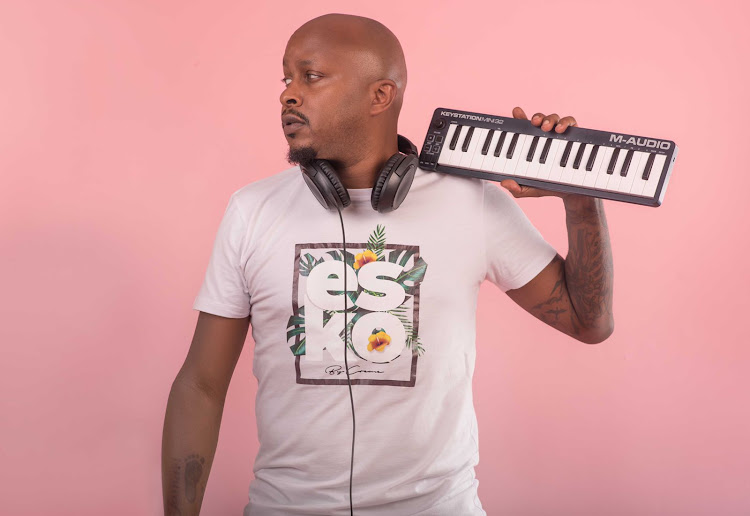 DJ Crème de la Crème has for the first time addressed his breakup with his fiancee Denise Njuguna.

In July this year, the father of two share a message on his social media that suggested that his marriage was on the rocks.

Speaking to Mpasho.co.ke, Creme confirmed to have separated from his wife over unresolved issues.

"It is the past. We are not together for now but we are working on things. Our main agenda is that our kids are secure and are okay. I can't define our relationship but at the end of the day we are parents and adults who can handle our stuff," he said.

Short and sweet!! Kenyan marriages that ended as quickly as they began

No one ever gets married with the intention of getting divorced, but life is what it is.It sometimes serves us lemonade when all we want is a cup of ...
Entertainment
1 month ago

Creme denied infidelity and being broke as the reason for their breakup.

"It was also not about me being broke. If my wife was to leave me because am broke she would have not even settled with me since I knew her when I had nothing."

Creme said that they respectful good 'pals' when around each other.

"We are just co-parenting. I have mentors that I am talking to coz you know if you are in a crazy relationship, a part of you dies and so your main focus becomes to work hard to become whole again."

A while ago, Creme sent another message that suggested he was not accessing his kids.

Responding to that, Creme said things were tough at the time.

"I was not talking to the kids since things were a bit too hot and we had agreed that we give each other space. I now have access to my kids but there was a period, it was bad, let me be honest. I am glad things have turned around."

'Daddy loves you so much,' DJ Creme misses his two children

During that time, Creme said he worked on his relationship with God and became prayerful.

"It was crazy but on the other side, it strengthened my faith in God coz even right now, talking to my kids is a prayer that I had every day.

I have learned to trust in God, I was so vulnerable and I would have messed."

He thanked his fans who sent him encouraging messages which he says held him down.

"Never give up on love coz it happens to people and at different times.

Time heals and brings a lot of things to perspective. I did not understand when she left."

Early this year, DJ Crème took to Instagram to announce he had finally proposed to his then-girlfriend after being together for 14 years.

Posting a photo of Denise's hand with a ring on, the deejay admitted to putting his fiancée through a lot, adding that he wanted to love her forever.

"Marriage is a scam!" Dj Creme screams in cryptic message