•Five of singer's songs have been pulled down from Youtube 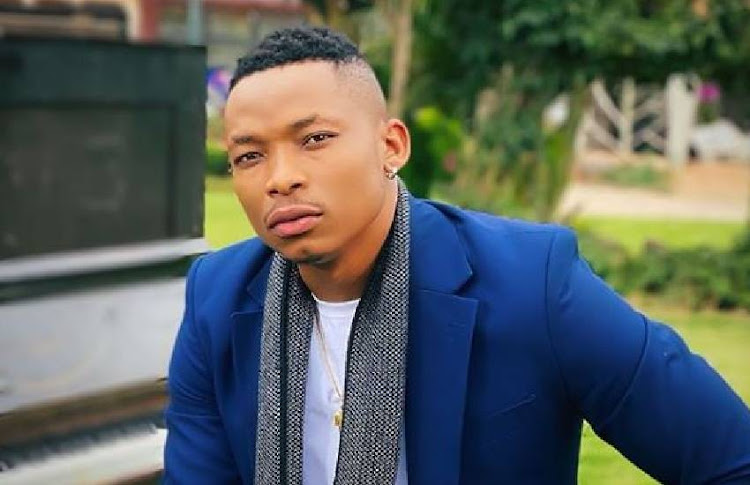 Five of Otile Brown's music videos have been pulled down. The singer's who is currently in South Africa took to Instagram Live to rant about the person that is trying to 'sabotage' his hard work.

Brown expressed his disappointment saying he works hard for his craft.

'The game is focused on the wrong things bro. You have pulled down all the big songs. For what reasons bro? What have we done to you bro? I don't even know you bro. I will be doing my own sh*t brother. I have never even spoken to you, we move with respect. I am a different species. I respect everyone."

The singer who got emotional while live on Instagram went on to talk about his humble background.

"The same people, they will smile at you, we know you, bro. I can tell a fake nigga even in the darkest night. I'm not from a rich family, they would laugh at us, they fake it that they are our friends, I don't have to cheat my way to the top. If its easy, I don't want it, that's my pride when I grind and get it."

"I take my Ls and embrace them like a real man. You're the weakest nigga I've ever seen in my entire world. These are Kenyan people doing these, we already know who you are ."

Otile concluded by saying that he is looking for evidence and would later show the power he has.

Check out the video of the live below.

Other artistes whose songs have been pulled down include Nadia Mukami, Bensoul, Naiboi, Nviiri and Willis Raburu.

'I am not friends with Otile,' says Vera Sidika

"Feel free to mock my situation it's alright, I'm human and I'll stay true to myself," wrote Vera Sidika.
Entertainment
1 year ago