•Harmonize left Diamond Platnumz's label after falling out with management 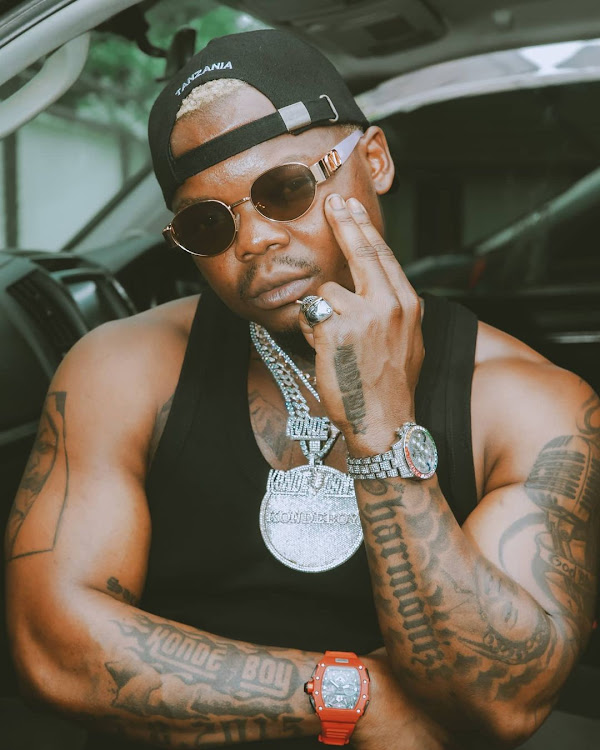 Harmonize has kept catalyzing his beef with his former boss and mentor Diamond Platnumz. Since his exit from WCB, the two have not seen eye to eye.

Kiba has released his third studio album 'Only One King' and Harmonize took to social media to support a brother. 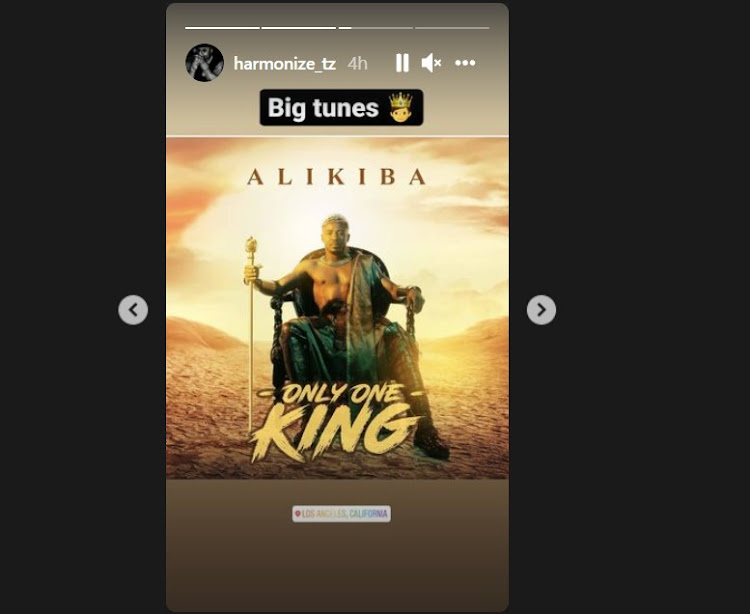 In the two years, harmonize has not supported any of Diamond's projects and is proof enough that he left WCB in bad blood.

Harmonize revealed in a past interview that he was told to pay WCB millions of money to the point that he had to sell some of his properties to get the money.

The singer went on to start his own record label 'Konde Music Worldwide' which has since signed songstress Anjella and Ibraah.