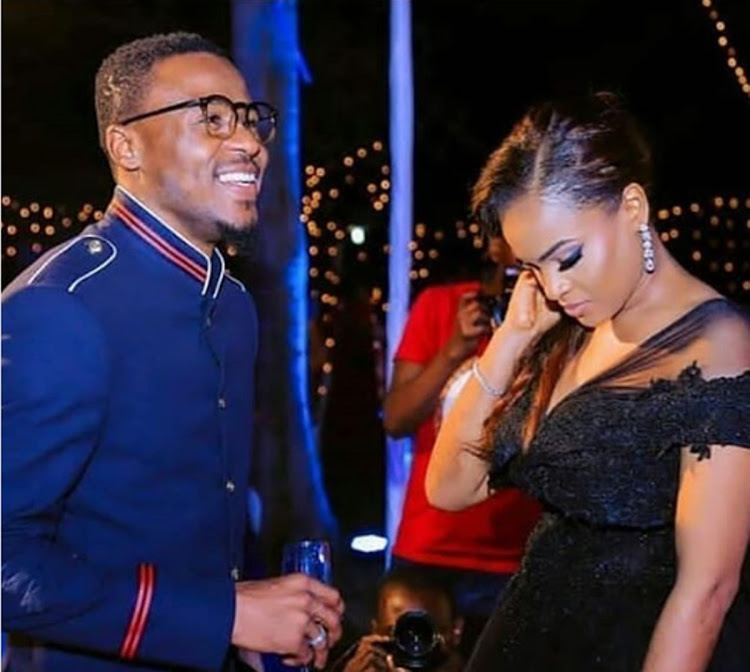 Ali Kiba launched his album 'Only One King' on Wednesday in Dar Es Salaam, Tanzania.

The King's Music label CEO is set for Kenya on Thursday night and is rumoured to be accompanied by Nigerian singer Patoranking.

The singer's wife Amina Khalef was not an attendee at the posh launch.

Speaking to the media, Ali Kiba's mother said that she doesn't get entangled in her son's marriage arrangements.

(As husband and wife, they are the ones who know how they do things. I don't have the authority to tell Amina to come here, her husband should do that. If her husband told her to stay with the kids, who am I?)

Asked whether Kiba and his wife are still together, she said

"Wale watu hawajaachana." (They have not separated) 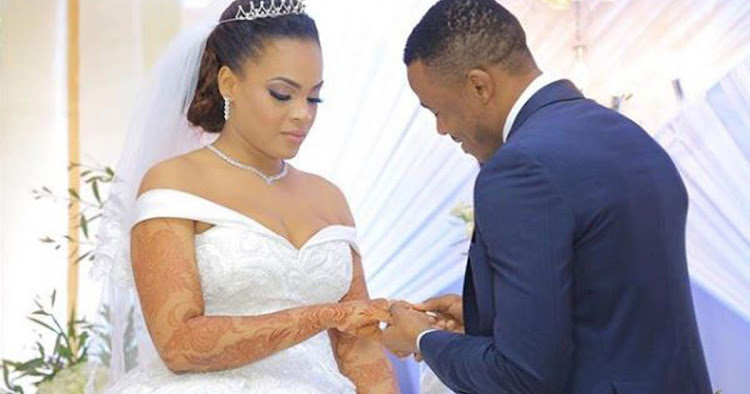 Alikiba and wife Amina during their wedding

She said that Kiba has loved music since he was seven days old adding that she keeps advising him to sing songs that can be listened to by every generation.

Love from the grave! Ali Kiba explains why he was super emotional online