• Pastor Ng'ang'a asked congregants to pray for clergymen not to fall for such temptations. 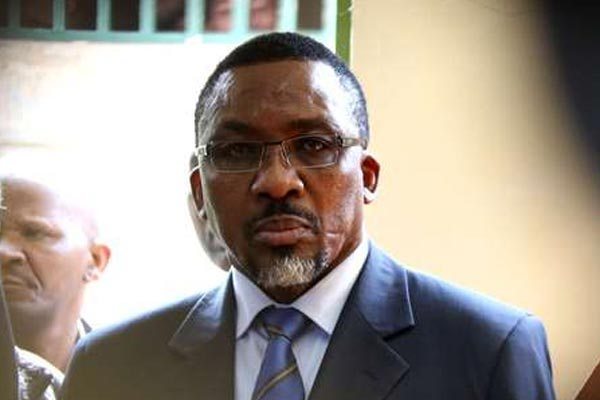 Pastor James Ng'ang'a of Neno Evangelism has defended his fellow preacher who was caught in baby mama drama.

In his church service on Monday, Ng'ang'a said that the preacher fell victim of the temptations by the lady.

According to the preacher, if he was the one in such a situation, he would have sued the woman, and even cursed the child.

"If it was me I would have sued her, saying she took my seed... You are not fair to pastor, this is the devil's work ...If you joke with me, that kid will choke you, he will sleep with you. I will curse him," he said.

The preacher further asked congregants to pray for clergymen not to fall for such temptations.

"I saw the lady the other day, she was looking good. At times pray for preachers...There is no bad temptation than that of a woman. I don't know which witchcraft they have....

King David killed Goliath, a lion, but seeing a woman made him weak. He sent someone to kill her (the woman) husband," he said.

Brenda Jons narrates the tragic experience of dating a sponsor

"He had a tracker on my phone. Anytime I was at a place I wasn't supposed to be he would call me. He started becoming overprotective and ...
Lifestyle
1 week ago