• Speaking in the 'Unmothering The Woman' conversations, Janet shared her journey to embracing motherhood. 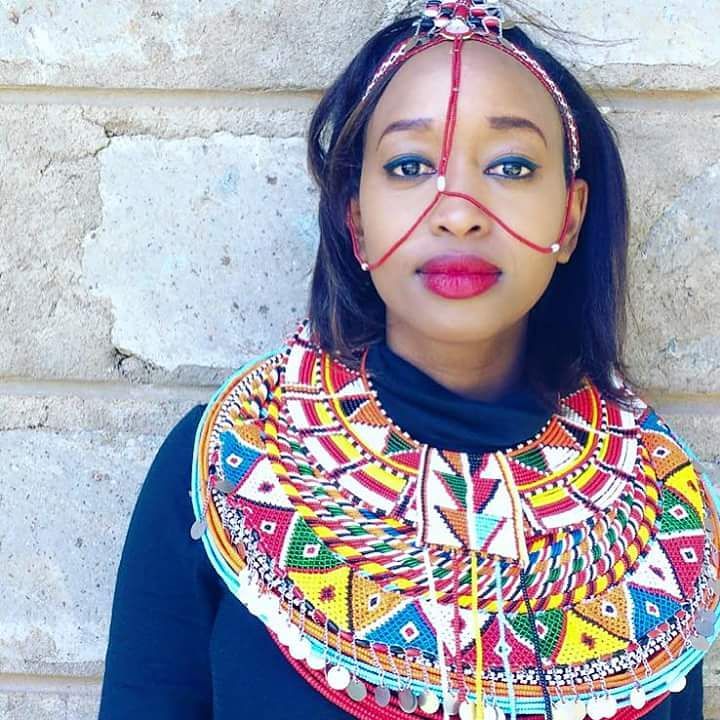 Media personality Janet Mbugua says she rediscovered herself through motherhood.

Speaking in the 'Unmothering The Woman' conversations, Janet shared her journey to embracing motherhood.

She is a mother to two sons; Huru and Mali.

Janet said she usually questions herself if she is the best mum to her children.

''My second-born son Mali often asks me a question that still startles me 'Mum are you happy' it's shocking since he usually asks it when I least expect it and if he is with his brother Huru, will follow with are you tired.''

Sometimes I ask myself, am I content? Will I be the mother that they deserve? Wholesome holding an oven roast dish, smiling as my doting children look at me? If so, where did Janet go, the woman who existed before she was mum?

Janet added that before she became a mother, motherhood sounded like this woman that hadn't figured it all out.

''I am lucky to have rediscovered myself through motherhood. I still struggle from time to time to reconcile with where mother starts and Janet ends. This struggle around identity is not something anyone can echo,'' she said.

She acknowledges that every motherhood has some form of trauma just that most parents don't recognize it as trauma.