Chipukeezy set for a comedy tour in the United States

• Chipukeezy will go around different states in America performing alongside other stand up comedians from Africa. 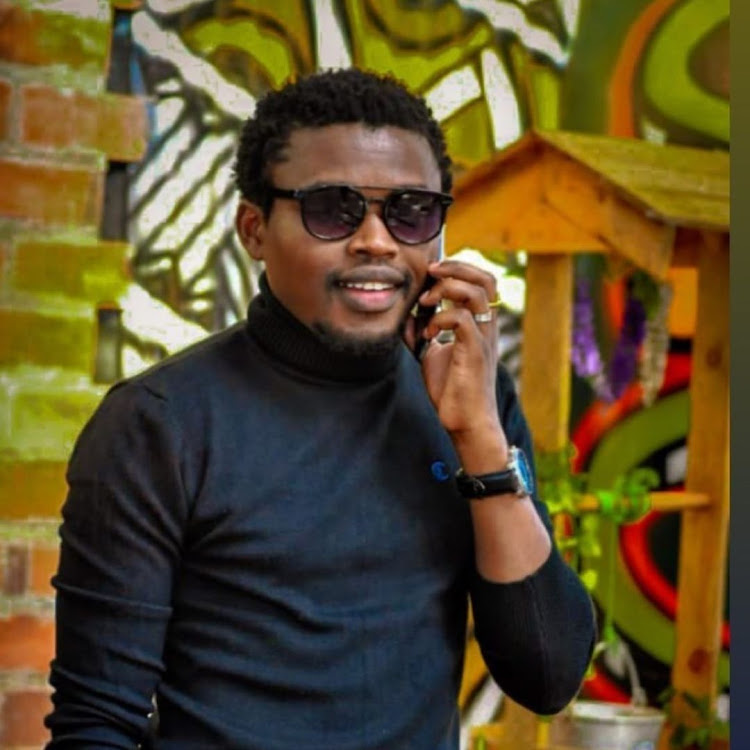 Comedian Chipukeezy is set for a world tour to showcase his talent.

In the tour, Vincent Mwasia  alias Chipukeezy will go around different states in America performing alongside other stand up comedians from Africa.

The tour will go on for a few weeks, starting on September 18 to October 10th.

The tour has been organised by his fellow stand up comedian from Africa, named Patrick.

"This is the time to come together as Africans and share stories. A lot of things have happened since 2019. Corona.

Some of us were not able to perform when this thing came and here we are, travelling to the states to do a great thing. Coming together as one people and just laugh," Chipukeezy said.

Kenyan artists have found a new platform in the USA given the strict health protocols laid down by the Government of Kenya.

In the past week, singer Nadia Mukami has been on a tour in the states too.

From what we can see online, Nadia Mukami is really getting the dollars.

Another motorbike that was on high speed and was carrying one pillion reached him and immediately the motorbike passenger hit him hard on the head.
Crime
2 weeks ago