• The two are signed by Diamond Platnumz 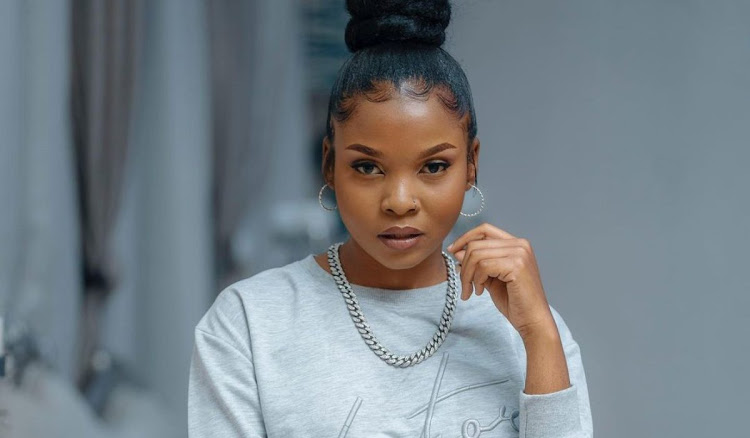 WCB singer Queen Darleen was accused by her bestfriend Masha of bewitching singer Zuchu. According to Masha, Darleen wanted the 'Sukari' hitmaker's downfall in her career.

In a recent interview with Wasafi Media, Zuchu shut the claims saying that they are still very good friends.

"Just the other day, she was at my house, we are cool, I beg, leave us alone"

"One of the biggest Lessons I’ve learnt from my journey is that the bigger you Grow the fake people Around you become Fame has a price and in most cases is loosing people .People u possibly thought u knew or trusted become strangers in no time Wow .But hey , it is called real life"

In the interview, Zuchu added that Queen Darleen has refused to forgive Masha for spreading the rumours.

"I asked Masha to beg Queen Darleen for forgiveness, she is probably the one who  is a little hard to give the forgiveness and if you have hard feelings against one person, you will get angry over the entire industry"

Why Zuchu never got married to fiancé

She was almost tying the knot
Entertainment
2 months ago