Why Zuchu never got married to fiancé

She was almost tying the knot

•She insists she is single and not mingling 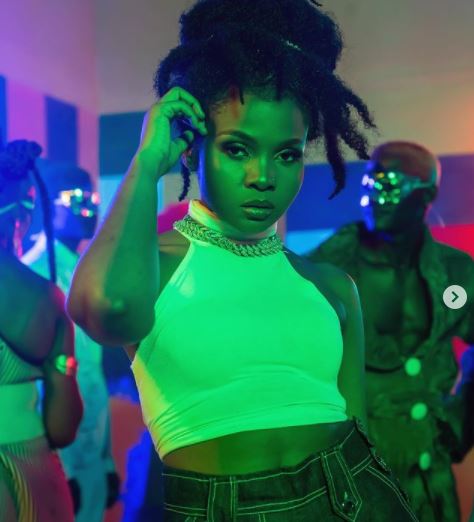 Tanzanian singer Zuchu was in a serious relationship before her fame. Her mother, legendary Taarab singer Khadija Kopa revealed this in a recent interview.

Kopa said that her daughter fell in love while in university.

"When she was in university, her father told her if she plans to get married to bring the man home and introduce him so that she is not seen as a girl who jumps from one man to another."

"After school, she introduced us to him and she was also introduced to the man's family."

Her mum was suprised that she didn't get married as everyone was hopeful.

"We knew that she was going to get married anytime. Unfortunately that never happen"

Months later, Zuchu was introduced by wasafi label as their new signee. Khadija Kopa confirms that the 'Sukari' hitmaker is in good terms with her ex-boyfriend.

Zuchu has previously insisted that she is single and concentrating on music.

She has also denied claims that she was dating Diamond Platnumz and that their relationship is strictly business.