'We had just spoken,' Mbosso mourns death of fellow singer

The two had done a project together 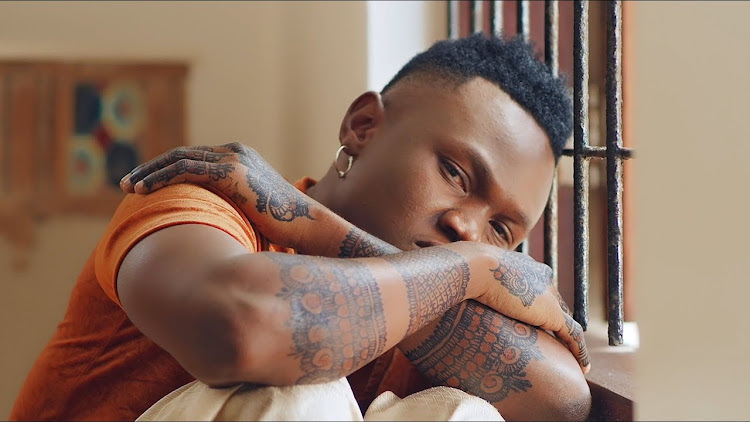 The death occurred on Friday evening after he was rushed to Wananyamala hospital in Dar Es Salaam.

The cause of his death is yet to be revealed.

Waziri Ally was the founder and member of the legendary Kilimanjaro Band.

WCB singer Mbosso mourned revealing that he had already shot a music video with the late and the two were planning on releasing it.

(We recorded our song and even drove to Tanga to shoot the music video. Just the other day we spoke in great joy while making plans of releasing our song but today you are no more. We are from God and to God we shall return)