Was the founder of legendary Tanzanian band Kilimanjaro 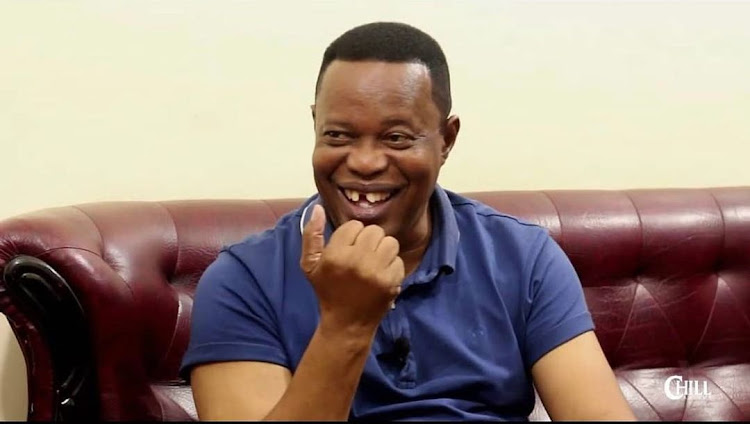 The band member revealed the late had been having blood pressure issues. Last year, he had travelled to India for heart treatment but it yet to be revealed what killed him.

The Kilimanjaro Band was formed over 30 years ago in Tanga, Tanzania. They began with the name The Love Bugs, then performing mostly cover songs.\

The band later changed its name to The Revolutions and moved to Dar es Salaam.

Christine Ambani was in an untidy room and had on the same clothes she was last seen in.
Crime
2 months ago