'Nobody cares about me,' Khaligraph Jones on experience in the US

• On landing in the Us, Khaligraph was intercepted by immigration officers and was taken through thorough scrutiny. 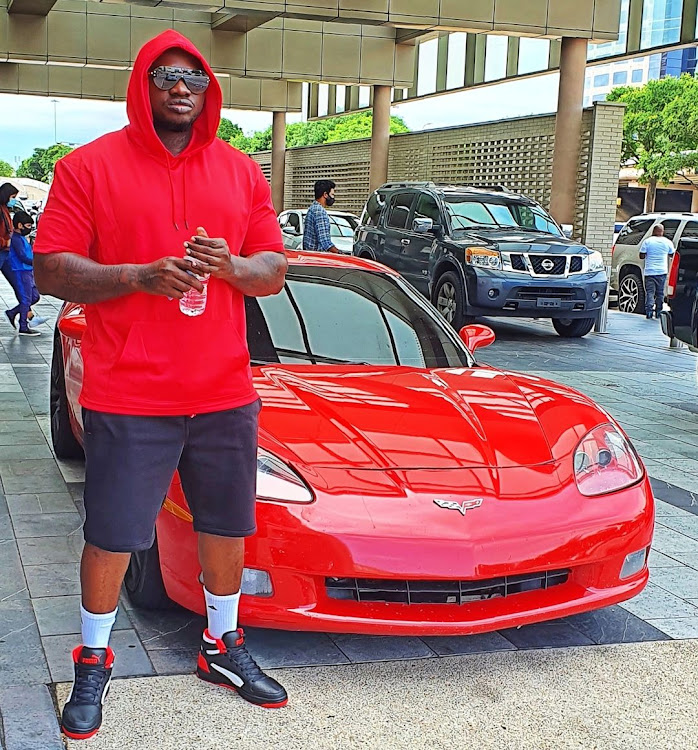 Kenyan Rapper Khaligraph Jones has opened up on his experience in the United States of America.

The OG was in the states a month ago, where he shot four music videos.

Speaking on Bonga na Jalas show, the father of two said that his visit was focused on doing music projects and not impressing anyone.

He is not trying to compare himself with anyone.

"When I go to America, I go there as a nobody. Of course when am in Kenya, am a superstar, celebrity.

On landing in the Us, Khaligraph was intercepted by immigration officers and was taken through thorough scrutiny.

"Based on my appearance you can stereotype me for a thug in the US. I am a big guy, so most people in the states confuse me for a Nigerian. They interrogated me for like two hours, trying to find out if I have an ulterior motive," he shared.

The Rapper revealed that he had to eat a humble pie in the foreign land because her celebrity status does not apply there.

A few days ago, Khaligraph Jones was asked by his fans if he would work with Nasty C to which he responded saying he cant beg them for a collabo.
Entertainment
1 week ago