'Wealth has made her prideful,' Mzee Abdul shades Mama Diamond

• Mama Diamond also looks at a mirror that makes her think she is young and youthful there are things she is doing that she fails because she is now elderly not like her young days. - Mzee Abdul 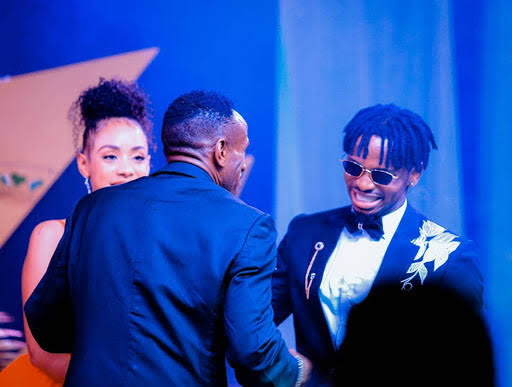 Bongo super star's parents Mzee Abdul and Sandra Sanura will never see eye to eye after she publicly announced that Diamond was not sired by Mzee Abdul.

"There is nothing bad like when you are broke, if I had financial muscle in that family, I don't believe they would have put me on blast in that manner," Mzee Abdul told Mbego TV. 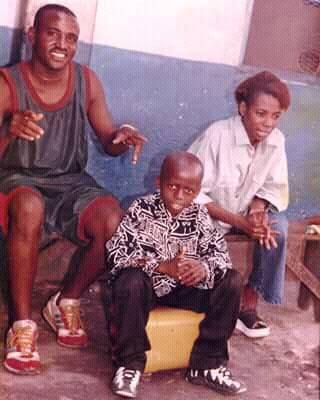 Mzee Abdul, Mama Dangote and Diamond back in the day

"They would have called me privately and stated the facts. It would have been done in private and respectfully. But the way they did it was very bad, their wealth has given them pride and arrogance to do something like that."

Asked if this has affected how he feels about his adopted son, Diamond, he said, "From my vantage point, my son has no issue, it is the mother. that wealth has given her the pride to think she has it all, she doesn't think that she will die one day.

She also looks at a mirror that makes her think she is young and youthful there are things she is doing that she fails because she is now elderly not like her young days."

Mary Kilobi did not miss the chance to also trolled a former news anchor, Jamila Mbugua, who started the rumour that she had been replaced by a ...
Politics
5 days ago 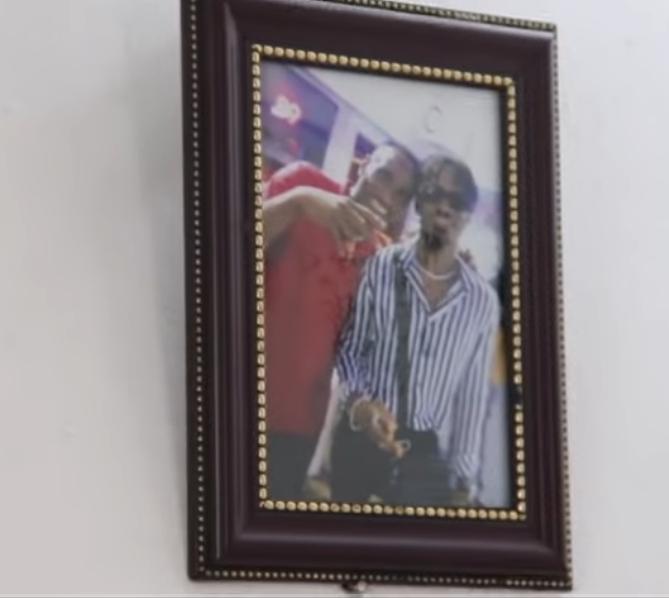 A framed photo of Diamond and Mzee Abdul in his home

In Mzee Abdul's home, he hangs the son's photos to show that he still loves Diamond despite the paternity saga that caused quite the stench in the East African Nation.

"Parents don't get angry at their children, when they poop on your hand you don't cut it off you wash it and continue. These are normal things that happen, and life always goes on."

Papa Shirandula's widow, Beatrice said, "The memory of this day I knew was coming, I did not want to remember it..."
Exclusives
5 days ago