•Still here still fighting and living this life, I’m not in a competition with anyone just running my race, proudly turning 32 imperfectly.- Bridget Achieng 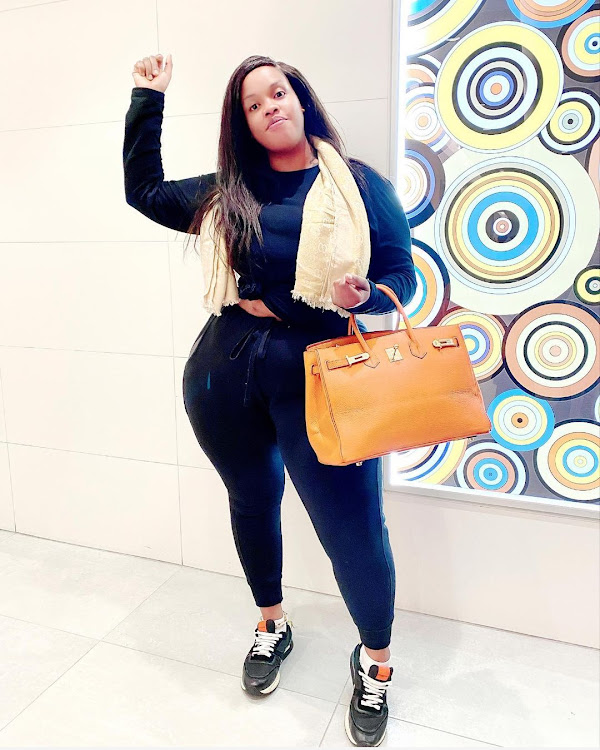 According to the mother of one, after the failed poisoning attempt, the alleged friends went ahead to leak her n@des.

She revealed this as she celebrated her birthday in Turkey.

Through her socials, she wrote, ''I have a lot of things I’m battling in life but this part of the week remaining I want to use it to glorify God."

So-called friends poisoned me when it didn’t work they circulated edited videos and pictures. As if that was not enough they have used their social media to make me their full-time job, what an important person I am."

'Omosh is so spiritual, praying before and after work,' DJ Shiti admits

Celebrities flocked Malaa area off Kangundo road on Wednesday to witness the official opening of comedian Omosh's new house.  In the event, his ...
Exclusives
1 week ago

Bridget added that despite all that she is living her life to the fullest.

"Still here still fighting and living this life, I’m not in a competition with anyone just running my race, proudly turning 32 imperfectly.

I never said I was a model anywhere neither did I ever say I’m perfect, it’s my prayer that as women we use any Avenue God has given us to lift ourselves and make a better tomorrow.

To all women and men battling something in private that you can’t talk about, may God almighty answer all your secret prayers and wipe your tears. Love you Guys."