'Omosh is so spiritual, praying before and after work,' DJ Shiti admits

• DJ Shiti termed Omosh as an admirable person to work with. 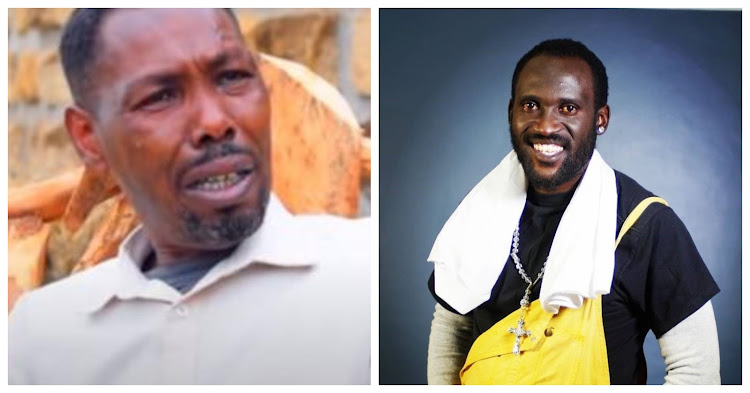 During the event, his fellow comedian DJ Shiti spoke on working with Omosh and who he was as a person.  Speaking exclusively to Mpasho, DJ Shiti termed Omosh as an admirable person to work with.

"Omosh is one person who is so spiritual, before we start working he prays, after finishing he prays. Most of his examples are from the bible so it's easy to work with him," he said.

According to the former Real House helps of Kawangware actor, he didn't work with Omosh in search of fame.

"He is legendary, he is one person I admired to work with. He was ahead of me in this game. I did not take him because he was trending, it was a way of helping each other.

But time will tell, if we took him because he was trending, we won't work with him for long," he said.

DJ Shiti added that they intend to take their comedy project further.

Omosh will finally get his house which has been built by well-wishers tomorrow.
Entertainment
1 year ago