She is close to an angel, DP Ruto says about his wife

• According to DP Ruto, his is successful because of his wife whom he described as 'a wife close to an angel' 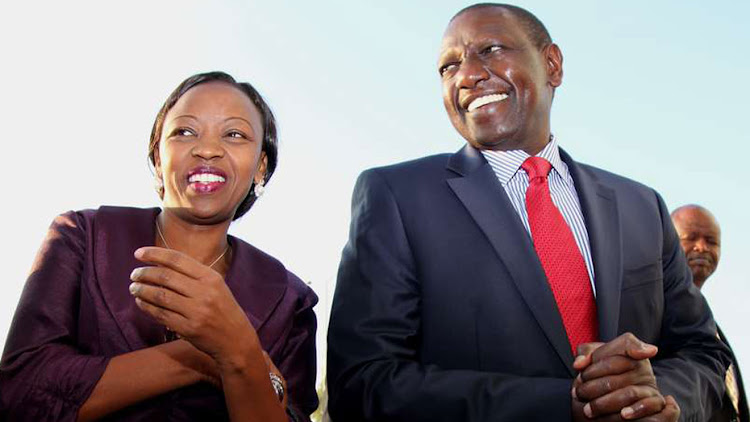 Deputy President has many times proved that he is indeed a family man and he appreciates the fact that he is married to the best wife.

According to him, he is successful because of his wife whom he described as 'a wife close to an angel'

He said that every man who gets a supportive wife will end up successful.

''You have asked me to speak about a successful marriage. The success of my family is my wife. I found a wife close to an angel,'' he said. It is by the Grace of God.  If you get a supportive wife that is the only way you will get to move ahead.''

DP has in other interviews spoke highly about his wife.

At one time, he responded to claims he assaulted his wife.

The DP further praised his wife for not paying attention to what bloggers were saying.

• Deputy President said his daughter June was previously dating a Kenyan but broke up.
Entertainment
1 week ago