'I am a loser,' Akothee says she can not give relationship advice

• I am the biggest loser in relationships maybe ask me on how to run away from poverty. 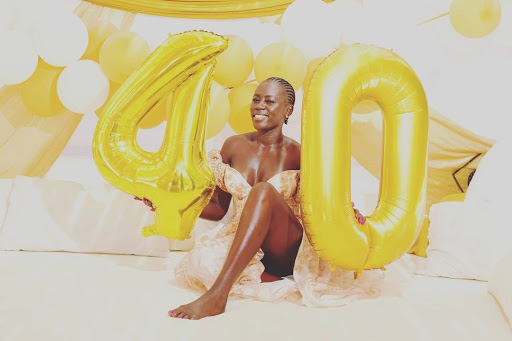 Singer Akothee can be a role model in anything but not dating and relationships.

In a disclaimer on her social media page, the single mother told her fan not to run to her for relationship advice.

"Hapo kwa relationship advice ,please ask married stable women ,From the bottom of my heart , anything I will advice you can be used against me & punishable by law," Akothee wrote.

The self declared President of single mothers told the curious lady that her own relationships did not work well, hence she is the least to give advice.

Honest opinion, i am the biggest loser in relationships maybe ask me on how to run away from poverty," she advised.

The mother of 5 was once married to Jared Okello but later parted ways after siring three girls.

She later got into two other relationships, siring a son from each.

How being 40 years has changed Akothee

The self-declared President of Single Moms has shared some nuggets of wisdom about life on the 4th floor.
Entertainment
3 weeks ago