. Nana, who has been vocal on how alcoholism ruined her life, says she is proud of herself as she has remained committed to her sobriety. 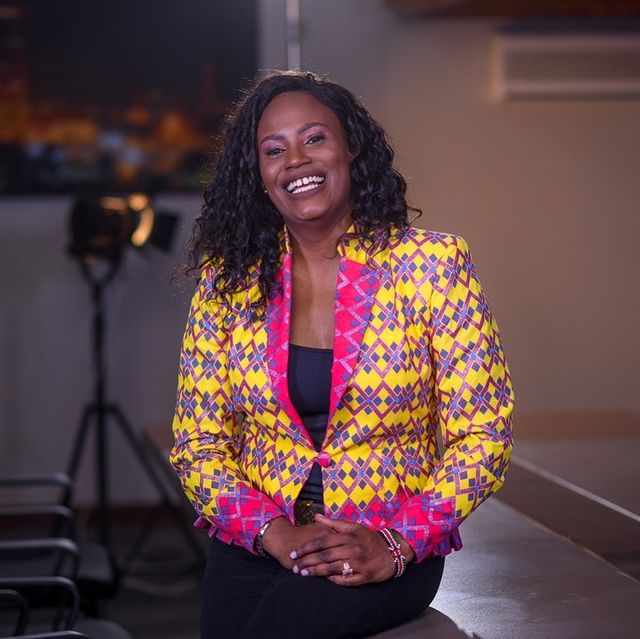 President Uhuru Kenyatta’s niece and KICC CEO Nana Gecaga is celebrating 22 years of recovering from being an alcoholic, which she says is one of the most important milestones in her life.

Nana, who has been vocal about how alcoholism ruined her life, says she is proud of herself as she has remained committed to her sobriety.

She added that it takes courage to commit the entire life to change for the better.

"22 years of being sober. I just want to thank everyone who has played a role in supporting me to get this far... lastly I want to thank me, myself and I. I have to give credit where it is due...

I've remained committed to my sobriety, I've put it first always and been very proud of where I have come and where I'm going. It takes courage to go against the grain and it takes humility to not only realise you have a problem but then commit the entire rest of your life to change it for the better."

In a past interview, Nana admitted that she used to drink up to a crate of beer and a bottle of hard liquor in one sitting.

Her love for alcohol blew up some of her dreams, one of which was to become an athlete.

We were in Umoja Inner core and one of the guys was arrested and he was burned while I was in the crowd watching.
Entertainment
1 year ago