• She had announced to fans that she dieted for loss weight. 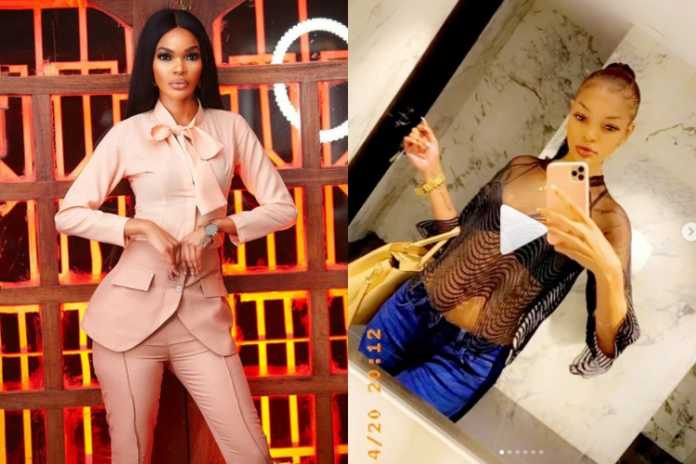 Former Miss Tanzania Wema Sepetu has been put into the spotlight for being economical with the truth on how she lost weight.

In 2018, she was weighing 106 Kgs. Months later, she stepped out looking like a model, saying that she wanted an English figure having lost over 40 Kgs.

Sepetu said that she had starved herself denying claims that she underwent surgery.

"I used a lot of things. I was desperate because my weight was also affecting my career. I took medicine, I starved myself, I have dieted for about a year and some months."

She added that she had gone to India to treat fertility.

"I’ve never had a tummy tuck like most people are saying. The reason I went to India was so that I can consult and get treatment for my fertility."

It turns out that Sepetu was helped by a Kenyan company Viva Serenity to lose weight. Being her wellness partner Sepetu became their brand ambassador.

"I'm told my abusive mother is very unwell. Even at death's door, she refuses to swallow it and apologize...."
Entertainment
4 weeks ago

In a YouTube video, Viva Serenity said they helped Sepetu undergo a  bariatric surgery paid all the accommodation to Kenya where she underwent pre-surgery tests and stayed at a Presidential Suite at the Ole Sereni.

She was later flown to India where she stayed at an executive suite at the hospital. Viva says they paid a  full sponsorship and all cost for advanced bariatric surgery in India.

A month after her surgery, a team from the company is said to have visited Sepetu for a check-up. The beauty queen had signed papers to be their brand ambassador and was expected to advertise them.

But fans are not happy with Sepetu for insinuating that she just lost weight by dieting.

Responding to the claims, Sepetu said that was going to open up about the issue on her app 'Wema App'.