• A fan asked whether she wasn't afraid that her husband would be influenced wrongly by Jimal. 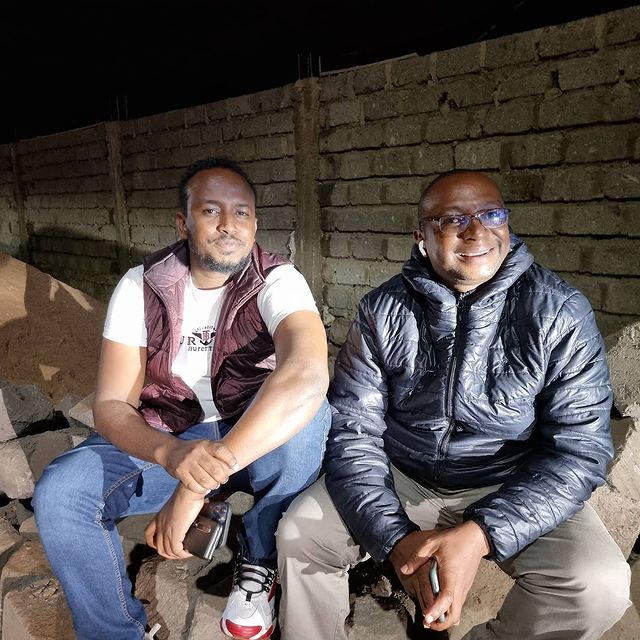 Sarah Kabu of Bonfire adventures says she is uncomfortable with the friendship that exists between her husband Simon Kabu and Amber Ray's husband Jimal Marlow Rohosafi.

Through her Instagram page, She caused controversy after she revealed publicly that Jimal might be a bad influence on her husband, Kabu.

Sarah added that she is genuinely worried about the business friendship between Simon and Jimal after Simon posted a picture with Jimal.

A fan asked whether she wasn't afraid that her husband would be influenced wrongly by Jimal.Sarah Kabu quickly replied'

"I am also worried about this business friendship. Please pray for him not to get lost especially after Jimal declared on Jalang'o Tv to have gone round many slay queens in Nairobi. There's a Kikuyu proverb that says Bad company ruins bad morals," She wrote.

Few weeks ago, Sarah and Amber ray had a bitter exchange of words on Instagram.