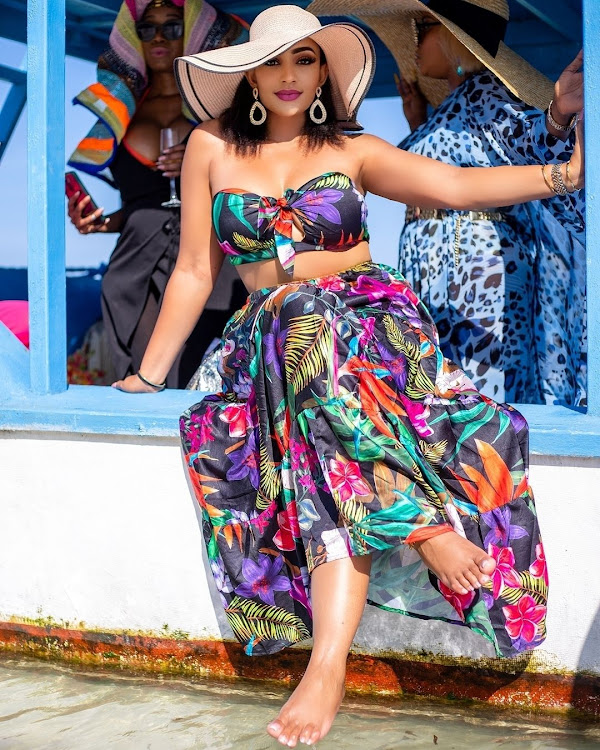 South Africa-based Ugandan businesswoman and socialiteZari Hassan could not hide her excitement after she was invited to attend a parliamentary session while in Tanzania.

According to the mother of five, she was chosen as the Tanzanian Tourism Ambassador.

Taking to her social's to announce the good news, Zari penned

Zari arrived in Tanzania last week sending the airport into a commotion as the media and her fans struggled to get her attention.

The mother of five flew to Tanzania for charity work with Softcare diaper company which she represented as the brand ambassador.

Many speculated she had come to spend time with her baby daddy Diamond Platnumz but that is not the case.

The two have been getting cozy and closer and their fans hope that this closeness will bring them back together.