Media personality Terryanne Chebet reveals why she is still not married 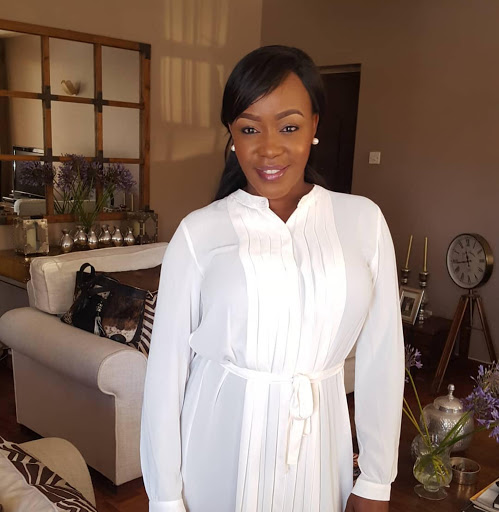 Terryanne Chebet is ready to settle down when the right man comes into her life.

Terryanne is one of the few celebrities who has managed to keep her love life away from the limelight, leaving her fans to speculate on who might be the father/s of her two daughters.

Speaking to Massawe Japanni on Radio Jambo, the mother of two said she believes in marriage.

'I believe in marriage just that I have not met the right person to settle with. If I get one, I will settle. I can't say no. Sijapata yule Mungu amesema huyu ni wako sasa.'

In a recent interview with NTV, Terryanne said that there is too much bad energy when someone’s personal life is revealed on social media.

“I believe there is a reason why personal life is actually called personal. If you put too much out there, it invites criticism. Bad energy. There is something bad always with bad energy,” said Chebet.

She also added that she would keep protecting her family as they aren’t public figures.

“For me, I said I will protect my dating life, I will protect the people that I date because they are not public personalities. I would rather keep that part of my life as private as possible and it gives me peace. Until when I walk down the aisle, maybe they can know,” she added.