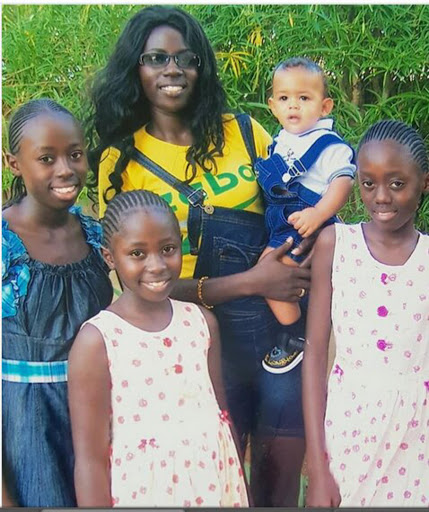 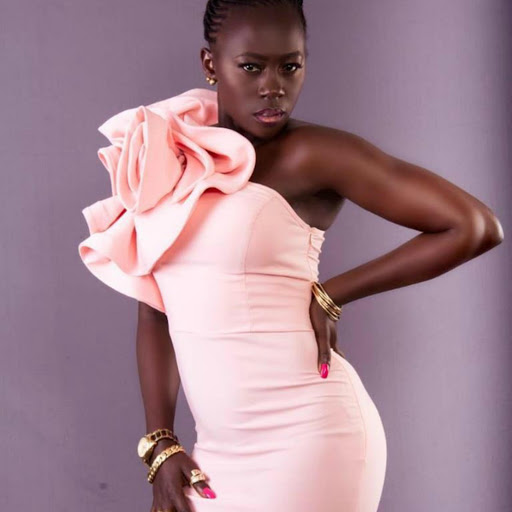 Richest singer Akothee is a great example of grass to grace. Herr many stories about her past tough always inspire many.

The self-proclaimed president of single mothers has narrated the challenges she went through while she was married to one of her mzungu baby daddies (father of her fourth born son). In a lengthy post, Akothee narrated how she was so madly in love with the mzungu man, who on the other hand didn't love her the way she did.

She shared the photo above from her old album and went ahead to narrate the kind of relationship she was in with the white man.

'This was my baby daddy's birthday 9th January, but he was in the land of the thigh, yani Thailand 😂🤣😂🤣😂 9 years Ago, but this year I even forgot to wish him, not even thinking about it 🙊🙊🙊🙊, what has happened ?', she wrote in part.

No one should rush you with success or moving on from a toxic relationship. during this time I was hurting but nobody knew, apart from my sister. I was stuck in non-existing love, I so loved the father of my son that I didn't even mind if he slept outside and still came back home, I consoled myself that I am the one🙄 I would still throw birthday parties in his absence and celebrate his born day! I would never forget his birthday, and always watered his mother's grave whenever I visited Switzerland. H was the kind of a husband I built in my head, I was dating him inside my head but it was not the happening on the ground🙊🙊 , I was not strong enough to face reality, I was so weak because I was afraid of the unknown, my heart refused to believe what my mind already knew 🤣😂, he never told me he loved me so often, and if he did maybe once and I would hold onto this word for ages although the actions were opposite.

'My children never stepped in Europe until the time was ripe for me🙏🏾, I protected my daughters coz they are fragile and felt Kenya was more stable and safe for them🤜, they never rushed or asked me to come with them to Europe , they knew I didn't have a home or enough money to protect them there! I admired seeing my friends with their children settled in Europe🙏🏾 but that was not my cup of tea by then because my time was not yet, & my bed was in Kenya, now I can tell you that I can settle in any part of the world without depending on any man. My husband is God, His love is forever. All I want is a successful family because I am a successful wife.

It took me it took me 11 years to build a foundation in Europe for my children 💪💪💪💪never understand estimate the power of healing, God heals and time is a rubber, may you be healed in Jesus name 🙏🏾🙏🏾🙏🏾 God allows you to be broken so He can mold you again. I am a special rare gem my children, my life💪.

The mzungu man took Akothee to court, seeking full custody of their son (Ojwang) but the mother of five won the case. The Sweet Love hitmaker who recently released a new song Basi featuring upcoming artiste Ziky is madly in love with the father of her biracial fifth son.