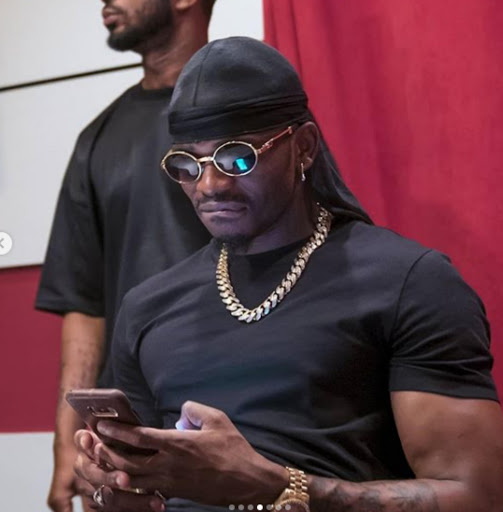 Diamond Platnumz, the Tanzanian superstar and WCB CEO who is well known for his love for musical collaborations, has revealed what it takes to get them done.

That means that the two projects cost him a total of KHS. 16million shillings. He revealed that Ne-Yo charged him Ksh.10 million while Rick Ross asked him for 5.6 million for the video shoot.

During the (TCRA) meeting Diamond emphasized that the music industry had evolved and the market standards are high and it's only going to get worse with time.

He also added that the industry is full of competition, therefore, artists are forced to invest in their work and put out good records that can sell them to the international market. He said:

Diamond also disclosed that he had approached another American rapper Tyga to work with him on a new project. Tyga was demanding to be paid $150,000/Kes 15 million before he could agree to any collaboration.