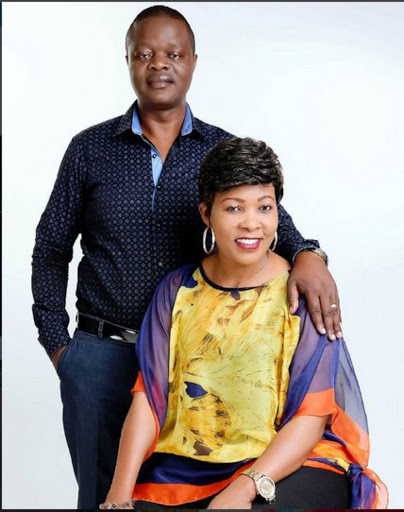 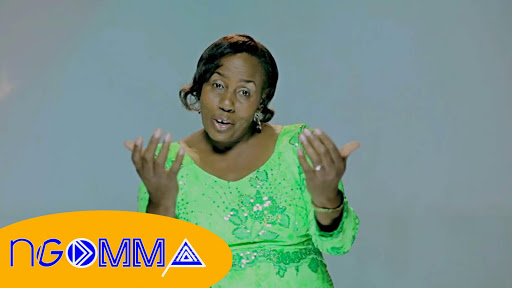 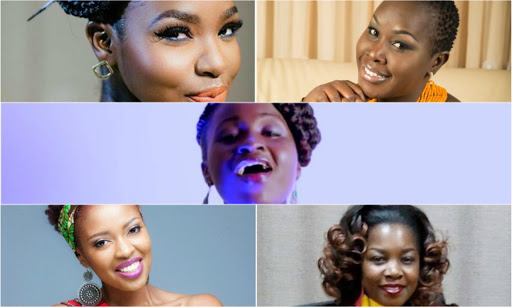 The Kenyan gospel industry is something to celebrate.

Female gospel artistes are making us proud. Unlike their male counterparts the likes of Willy Paul, Bahati, L-Jay Maasai, Ringtone etc who thrive on controversy and let the industry down, these women carry themselves with maturity.

They are the reason why the Kenyan gospel industry is doing great.

Most of these female artistes have a lot in common and below are some of the characteristics;

These women of God live according to the Bible teachings and spread the gospel as is expected of them. Most of the Kenyan female artistes have kept their lives under wraps and rarely do they attract negative headlines compared to their male counterparts.

Have you ever heard about female artistes beefing on social media over silly things?

In short, they don't drink water and preach wine.

With thousands of gospel artistes mushrooming from every corner of the country joining the lucrative gospel industry, these women of God have stuck to producing good music. Their music carry inspiring and educative message. Their songs always rule the local airwaves and can be listened to by anyone whether young or old.

Can you compare Mercy Masika to Willy Paul?

Apart from music, these female artistes are also trendsetters in the fashion industry. From hairstyles to dressing, these women always leave heads turning whenever they step out.

Well, from Mercy Masika, Emmy Kosgei to Joyce Omondi, meet the female gospel artistes who are running the gospel industry.

She is married to David Muguro. The two are blessed with a son and a daughter. Mercy Masika's songs include; Mwema, Nikupendeze, Amukomete, Milele and Mkono wa Bwana.

Ever since she got saved, Size 8's music has been dominating the local airwaves a clear indication that Jesus Christ is the way, the truth and the life. She is married to gospel deejay DJ Mo, the two are blessed with a daughter. Her songs include; Mateke, Afadhali Yesu, and Jemedari.

She is talented. Being one of the top paid Kenyan artistes, the award winning singer is known for great hits such as; Narudisha, Ndio Yako, Mapito, Kibali.

She doubles as a singer and a pastor. She is married to Bishop Theuri Maina the founder of City of Refuge – House of Judah Ministries. Her hit songs include; Atanikumbuka, Inuka, and Naijulikane.

She is one of the most underrated artistes around. Eunice is a super talented singer and her songs include; Nimekubali, Nani Kama Wewe, Ameni, Wanishangaza etc.

Married to a Nigerian pastor Anselm Madubuko, Emmy sings mostly in native Kalenjin and she is known for these songs; Taunet Neelel, Ategisin Jehova, Kaswech, Sobei Cheiso, Taai just to mention a few.

She is married to Citizen TV's Waihiga Mwaura. Joyce Omondi's songs include; Conquerer, Uinuliwe, and Kweli.