• He allegedly hacked her twice on the head with an axe.

• Wangechi was working at the Moi Teaching and Referral Hospital in Eldoret at the time as part of her studies. She was in her sixth and final year of study. 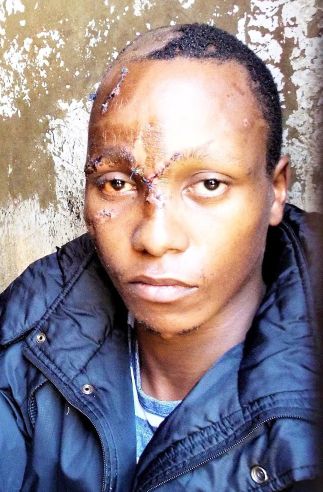 Naftali Kinuthia, the man accused of killing Moi University medical student Ivy Wangechi in 2019 will take just a day to defend himself in the murder trial.

His lawyer Wokabi Mathenge told trial judge Stephen Githinji that the accused has no witnesses and would only take one day to complete his case.

The revelation came after the judge put the accused on his defence after being found with a case to answer.

In the ruling delivered virtually from the Malindi High Court on December 6, Justice Githinji ordered that Kinuthia be placed on his defence in March.

Kinuthia's case is being heard in Eldoret where Justice Githinji served before his transfer to Malindi. The judge has presided over the trial since its inception.

He said the decision to put Kinuthia on his defence was reached after consideration of the case by the prosecution and the testimonies of several witnesses.

"I have concluded that the accused has a case to answer. He is accordingly placed on his defence." the judge said.

Kinuthia, 33, is accused of hacking Wangechi to death during an attack outside the Moi Teaching and Referral Hospital in Eldoret on April 9, 2019. 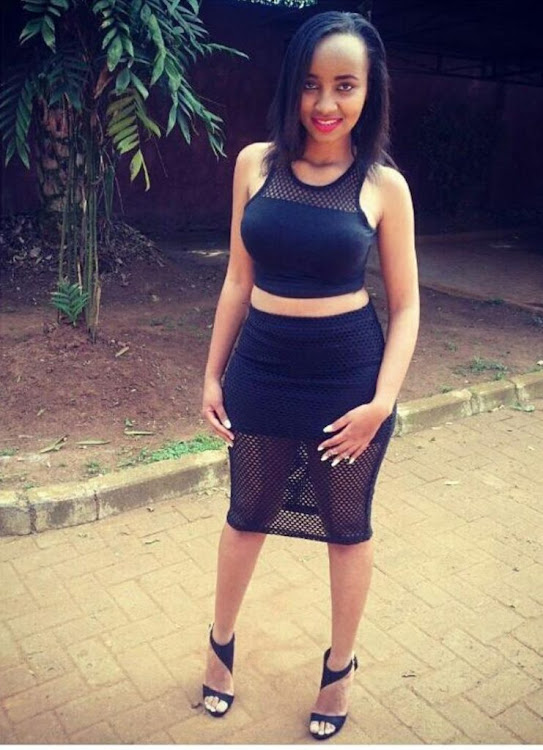 He allegedly hacked her twice on the head with an axe. Wangechi was working at the facility at the time as part of her studies. She was in her sixth and final year of study.

When arraigned before the Eldoret High Court three years ago, Kinuthia denied the murder charges that were levelled against him.

He has been held at the Eldoret GK remand prison since his arrest.

A detective who was part of the prosecution witnesses said Kinuthia had confessed to hacking Wangechi with an axe.

Joshua Shoka who was serving as the deputy DCI boss in Uasin Gishu and who investigated the murder told the court that he had recorded Kinuthia’s statement after the incident.

It was Shoka's testimony that revealed Kinuthia and Wangechi were well-known to each other since they were primary schoolmates.

Shoka claimed Kinuthia had confessed to investigators that he got into an intimate relationship with Wangechi after they finished high school and that while he was working in Nairobi, he would visit Wangechi at Moi University and often supported her financially.

“Kinuthia said he catered for the deceased’s birthday parties and on the fateful day, he had travelled to Eldoret to attend her birthday party that was to take place on April 10, 2019,” Shoka said.

He was testifying in June when the prosecution closed its case.

Earlier, two witnesses had told the court that Wangechi had received death threats before she was hacked to death. They said Wangechi did not report the threats to police.

They claimed the threats came from Kinuthia who had sent text messages saying he would take revenge by doing something bad that would end in death. The revenge would be because Wangechi had turned away his advances.

The witnesses were female friends and former schoolmates of Wangechi. They asked not to be named.

One said she was a close friend of Wangechi and knew Kinuthia who had sent her several messages concerning his relationship with Wangechi.

Kinuthia would ask her to communicate the messages to Wangechi because she had blocked his calls.

In one of the messages, Kinuthia allegedly sent to the witness, he said, “I gave her a chance to choose light but she chose darkness." The witness said she considered the messages a threat.

In another message, Kinuthia vowed to take revenge because he had given Wangechi money, which he wanted refunded.

Turning in her grave! Murdered Ivy Wangechi's family lawyer explains how justice has been denied

Turning in her grave! Murdered Ivy Wangechi's family lawyer explains how justice has been denied
Exclusives
1 year ago

Bail application ruling for Ivy murder suspect postponed to May 27