Reactions from Kenyans as a Kenyan pastor is allegedly reported of defiling a ten year old girl.

• Earlier today, a woman made a phone call to Classic FM saying that her pastor became too touchy with her and was afraid because the pastor has been her husband's mentor for more than 10 years.

• It was reported that he came to the area to offer payers for a family in the region. 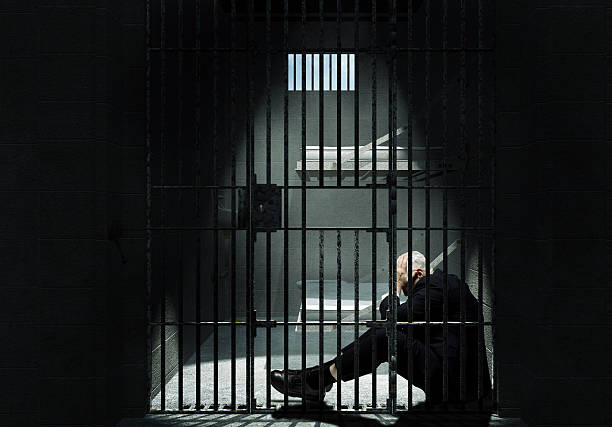 A Migori priest who had been accused of defiling and killing a 10-year-old girl two weeks back in Homabay has been arrested.

The said incident happened in Kamuombo village, Rangwe sub-county. Afterward, the priest went to hide at a place identified as Suna East in Migori county.

Mark Wanjala who is the Migori police commander reported that the suspect had dressed in church attire which made it easy to identify him.

It's said that the members of the public were the ones who gave a tip tip-off to the police.

Wanjala clearly stated that the suspect ran to Suna East church to seek refuge days after committing a crime and that is where some members spotted him.

The man of God was handed over to criminal investigation officers from Homabay who are still handling the case.

Police indicated that the priest defiled and killed the girl in a maize plantation in the region. It was reported that he came to the area to offer payers to a family in the region.

The sickening story left Kenyans saying the following. Some of the comments are below;

malobavin He must be convicted of such! Sad.

bethweljr Sad coming from a priest

Earlier today, a woman made a phone call to classic FM saying that her pastor became too touchy with her.

The woman added that she was afraid because the pastor has been her husband's mentor for more than 10 years.

She's now stranded between spilling the beans to her husband or avoiding that church.

She claimed that there had been rumours that the pastor had been accused of eying women before and she didn't believe that until it happened to her.

In August this year, the suspects allegedly broke into a house in Ishiara, Mbeere North subcounty and terrorised occupants before stealing assorted ...
Crime
2 weeks ago

Doctor James Mugo Ndichu, alias Mugo wa Wairimu, has been sentenced to 29 years in jail. He was convicted of unlawfully administering drugs to ...
Crime
2 weeks ago

The 15 counties with the highest loan defaulters