The prosecution did not oppose his release on bond. 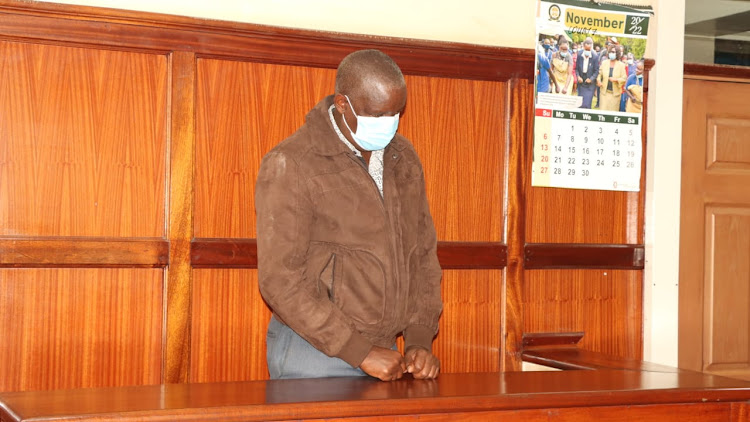 A businessman was on Friday charged before a Miliminani court with defrauding a foreign counterpart in Sh 1.6 million fake avocado deal.

He was charged with intent to defraud, obtained from Santi Gomez Guerrero 13,000 Euros equivalent to Sh 1,600,000 by falsely pretending that he was in a position to supply avocados from the country to the Republic of Spain a fact he knew to be untrue.

Ngui allegedly committed the offence on dates between August 3, 2021, and October 15, 2021, in Embakasi Sub-county in Nairobi.

Through his lawyer, the accused pleaded with the court to be released on favourable bond terms saying that he is a family man.

“My client is a first offender as he has no other criminal records and therefore we pray the court to be lenient on him,” his lawyer argued.

The prosecution did not oppose his release on bond.

Nigerian internet fraudster, Abbas Ramoni, popularly known as Hushpuppi had his verified Instagram account of over 2M followers taken down ahead of ...
Entertainment
1 month ago

4 police officers were on Friday detained in the probe into the 2 missing Indians and their driver in Nairobi.
Crime
1 month ago
WATCH: For the latest videos on entertainment stories