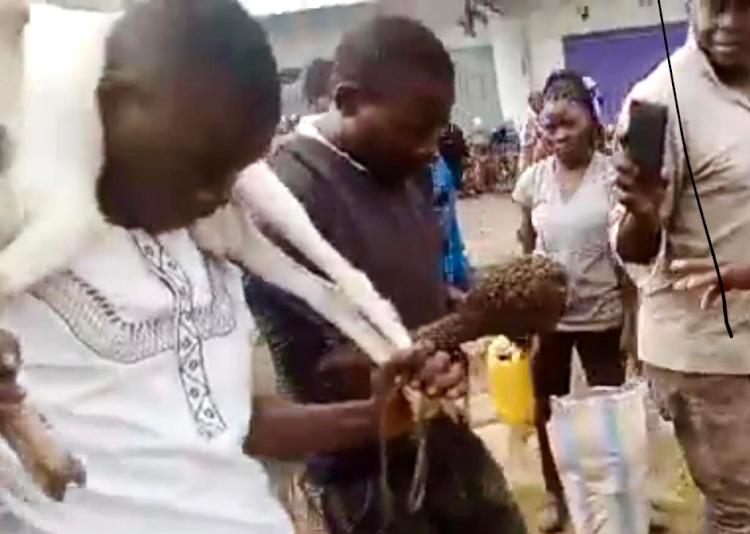 Detectives at the Directorate of Criminal Investigations (DCI) in a statement revealed that they used a witch doctor to catch notorious thugs.

The statement read, "If you thought witch doctors were only used to cause harm in society, you better reconsider your thoughts as a witch doctor in Botsotso, Kakamega county, used his magical powers to track down livestock thieves and bring them to book."

In an incident that brought activities in Emusanda village to a standstill, three men who had been attacked by a swarm of bees emerged, carrying on their shoulders the stolen goat and a calf, as they bleated and mooed onomatopoeically, like the animals.

"This is after the owner of the livestock Tolibert Imbiakah, 42, visited the benevolent witch doctor, after waking up two days ago only to find the animals missing from their pen. The witch doctor visited the man’s compound and conducted some rituals at the enclosure while mumbling some incantations, then left telling the owner not to worry as the thugs would come looking for him after two days," the DCI statement read.

True to his words, that same day at 10am, three men Hillary Momanyi, 22, John Bukhazio 28 and Winston Mutiele, 20, emerged, their hands mobbed by swarms of bees as they carried the animals aloft bleating and mooing rhythmically.

The owner of the animals emerged and positively identified his stock as the witch doctor who took possession of his bees before handing over the apologetic thugs to authorities. 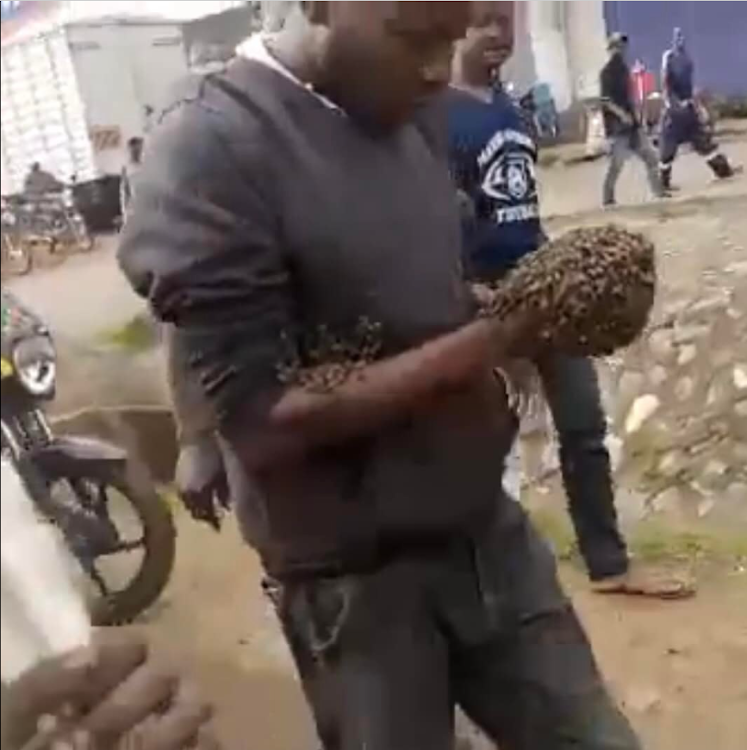 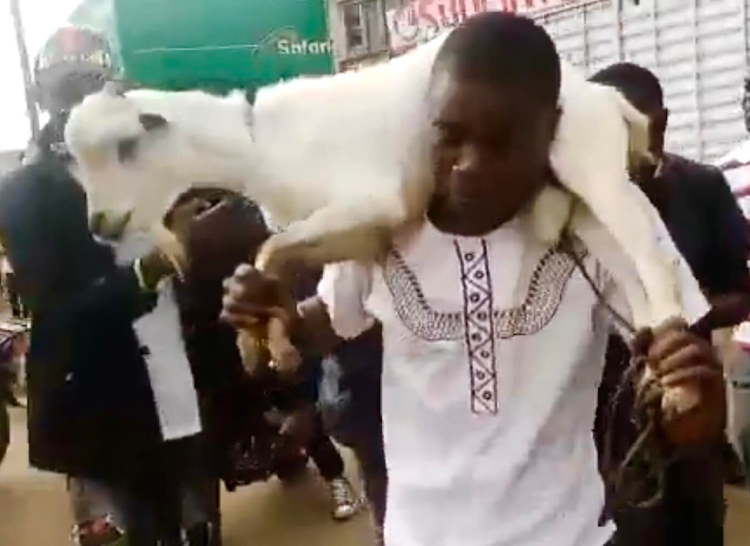 Amber said she does not have to go to a witchdoctor to win a man's heart.
Exclusives
2 months ago

"Hundreds of Kenyans have been conned using my name by people who are mimicking my Kamba accent. I have reported the matter to the police," she ...
Lifestyle
8 months ago
WATCH: For the latest videos on entertainment stories