Mystery of missing Kenyan based in USA (Photos)

Irene Gakwa's fiance was arrested or using her credit cards

• Police are requesting the public’s assistance with a lead, indicating that Irene Gakwa may have been taken to a rural area, mine site or oil and gas location between February 24, 2022, and March 20, 2022, in a passenger vehicle or crossover SUV.

• Irene was last seen in a video call with her parents on February 24, 2022. Irene was reported missing to the Gillette Police Department (GPD) on March 20, 2022, by her brother. 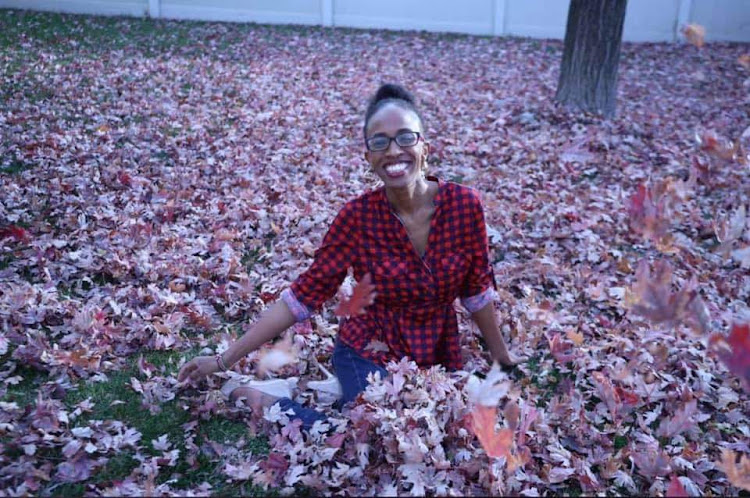 Kenyan woman Irene Gakwa, 32, moved to the United States in 2019 to seek out greener pastures as well as also pursue nursing school.

She joined her two brothers, Ken Wainaina and Chris Gakwa, who have settled there. Then she fell in love with Nathan J Hightman, and soon, they decided to move in together.

Her elder brother Wainaina told the press the couple lived together in Idaho for about one and half years before moving to Gillette town in the state of Wyoming, which was the boyfriend’s idea.

The decision to move to Wyoming was shocking, Wainaina said, because “she was going to school and doing very well. We are a close family and have always kept an eye on each other.”

According to a report carried out by the  Cowboy State Daily on May 9, the family decided to report Gakwa as missing to the police due to her failure to check in with them regularly. 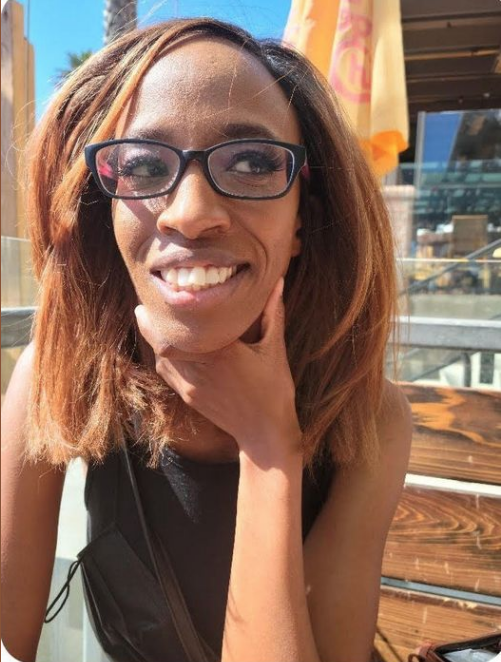 The family said that besides the decision to change states, another red flag was a text message they received from Gakwa's phone that she wanted to move to Texas.

She is said to have complained that she wasn’t happy with her life in Gillette.

“Along with the unprecedented lack of contact with her parents, strange text messages to her family from Irene’s phone on March 3 also set off alarm bells. The texts...announced plans of moving to Texas due to the fact that she was unhappy with her life in Gillette.”

Her WhatsApp account was also deleted on March 8, ending group conversations with her family.

The last activity on her phone was on March 4, according to the timeline provided by her family.

Here's what they know so far...

According to a police statement by the Gillette Police Department investigation, the information obtained through investigation suggests Irene went missing under suspicious circumstances. 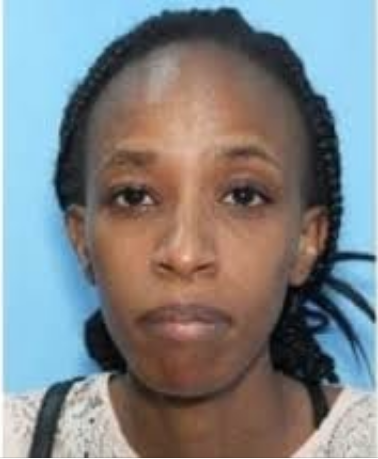 Irene was last seen in a video call with her parents on February 24, 2022. Irene was reported missing to the Gillette Police Department (GPD) on March 20, 2022 by her brother.

Since that time, GPD detectives have interviewed Irene’s friends and associates and have executed approximately 24 search warrants in effort to locate her.

Digital evidence, including location data, is also being analyzed and has provided positive leads.

GPD’s primary goal is to facilitate Irene’s safe return but our team continues to pursue all possibilities. GPD has confirmed that Irene lived with a man in Gillette up until her disappearance.

The man is considered a person of interest; he has not made himself available to detectives looking to resolve questions that exist in the investigation. As is common in this type of investigation, GPD is following a variety of leads.

We are requesting the public’s assistance with one such lead, indicating that Irene may have been taken to a rural area, mine site or oil and gas location between February 24, 2022, and March 20, 2022, in a passenger vehicle or crossover SUV.

The latest media reports show that 38-year-old Hightman has been taken in by the Gillette police department as a person of interest in the disappearance.

Hightman said that shortly after Gakwa left, he accessed Irene’s bank account and emptied it to force her to contact him when she needed money. 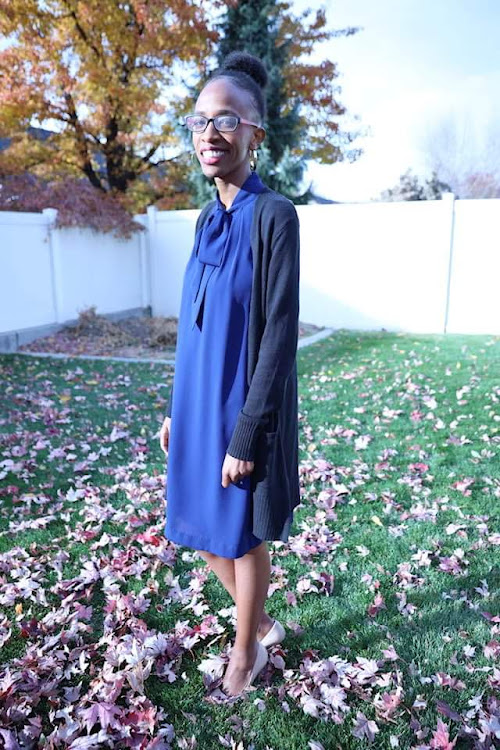 According to his affidavit, the paper said, police searched Irene’s email account and found that her password had also been changed from a device with an IP address that detectives traced back to the boyfriend.

A warrant for one of her credit cards showed several charges totalling more than $600 (Sh69,871), one of which occurred at Walmart for a shovel, a pair of boots, and a pair of trousers that Hightman was seen carrying in a surveillance video of the transaction.

The boots and shovel were later located at Hightman’s residence, which was searched with another warrant.

Later, VDJ Flex tried to get her to meet him, something she refused. He requested if she can accompany him to DCI offices along Kiambu road.
Crime
6 months ago

Police say two men first booked a room in the lodging before they were joined by a third one.The third man told the receptionist at the joint he was ...
Crime
6 months ago

Mary Meddih in a bitter response added, "May your killer never know peace. Ti uhoroo..huroka thayu Mugoh....My son. My son... (It is okay, go well)."
Crime
6 months ago
WATCH: For the latest videos on entertainment stories