DCI detectives reveal that the syndicate no longer has a leader

• DCI statements claims, "Most of the women have left the city in droves to their rural areas, from where they are monitoring how things unfold." 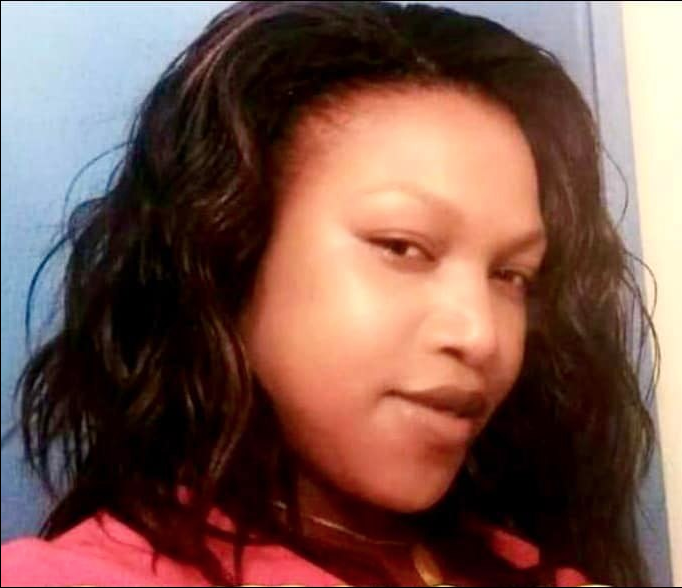 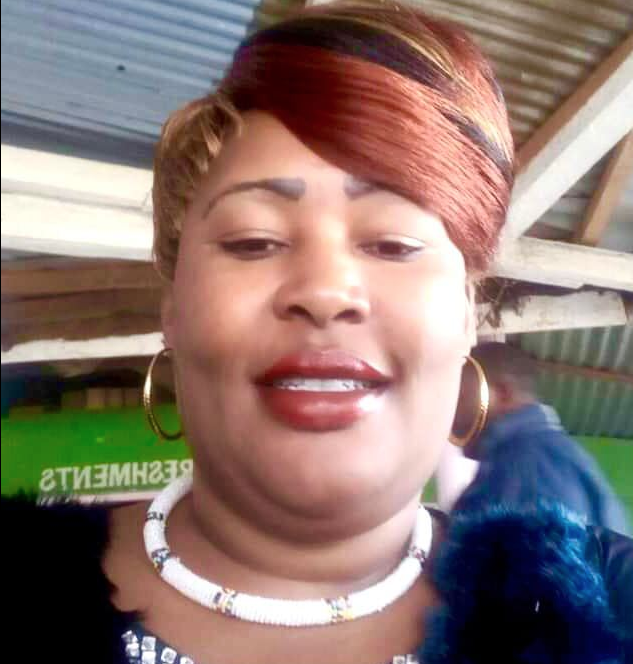 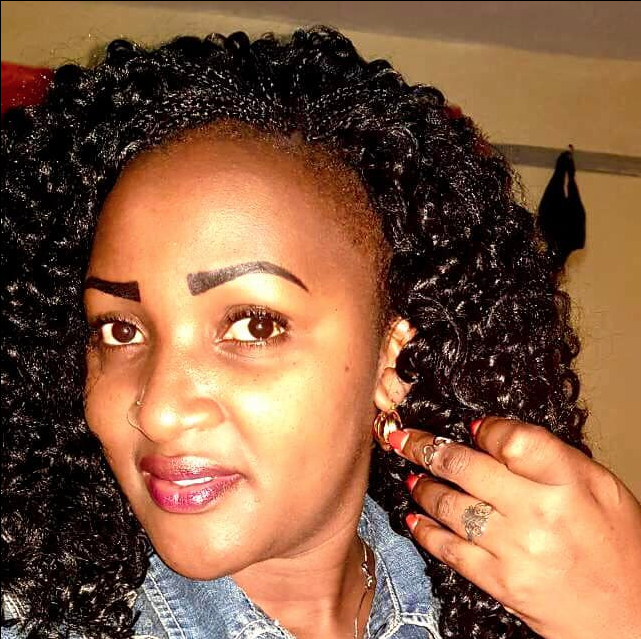 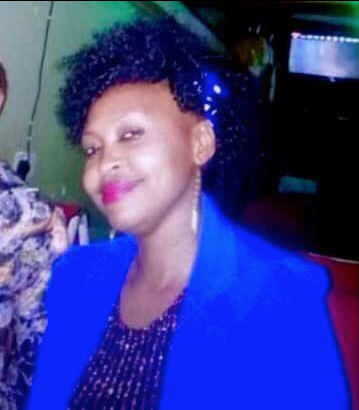 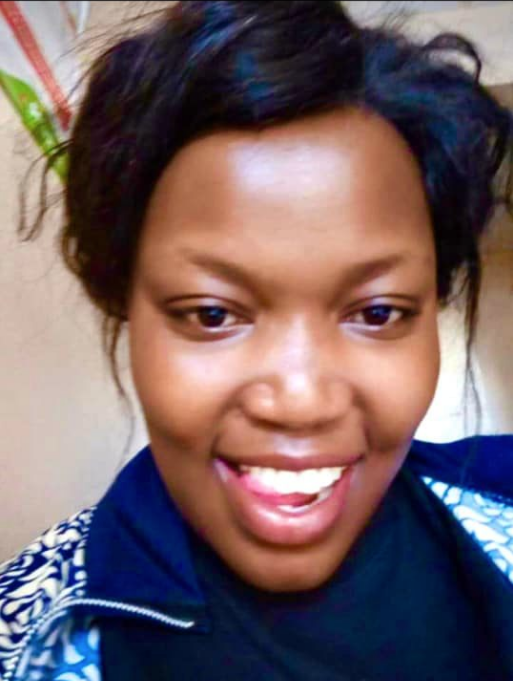 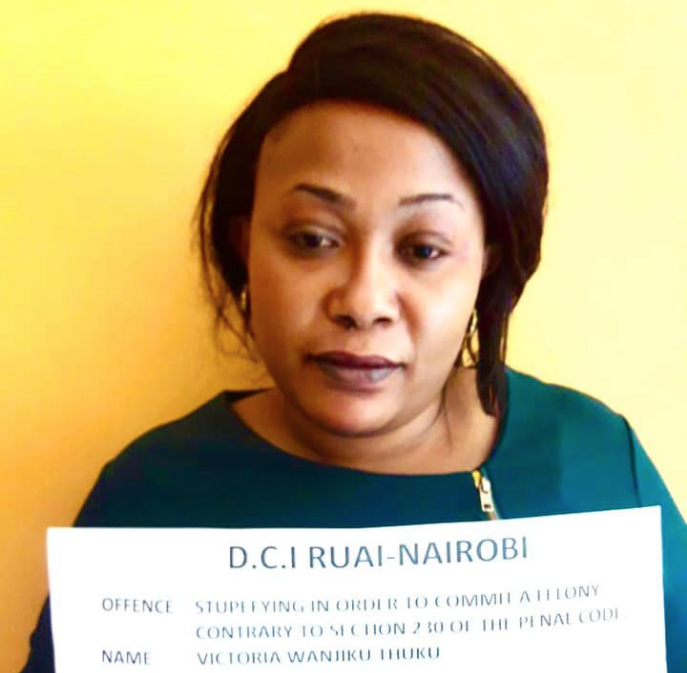 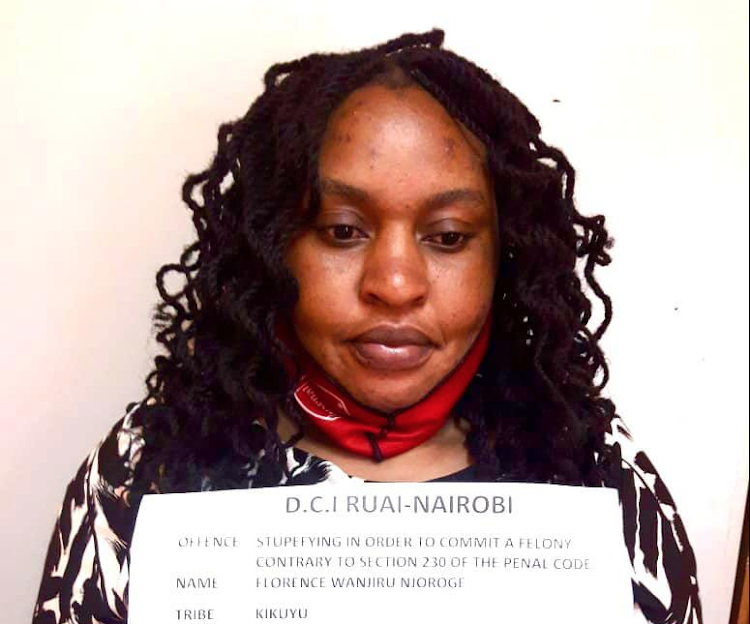 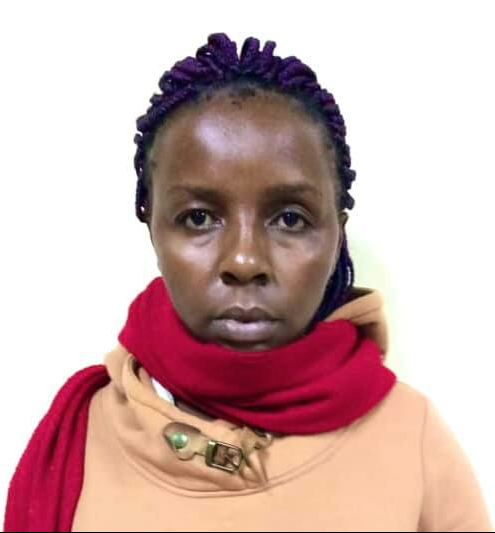 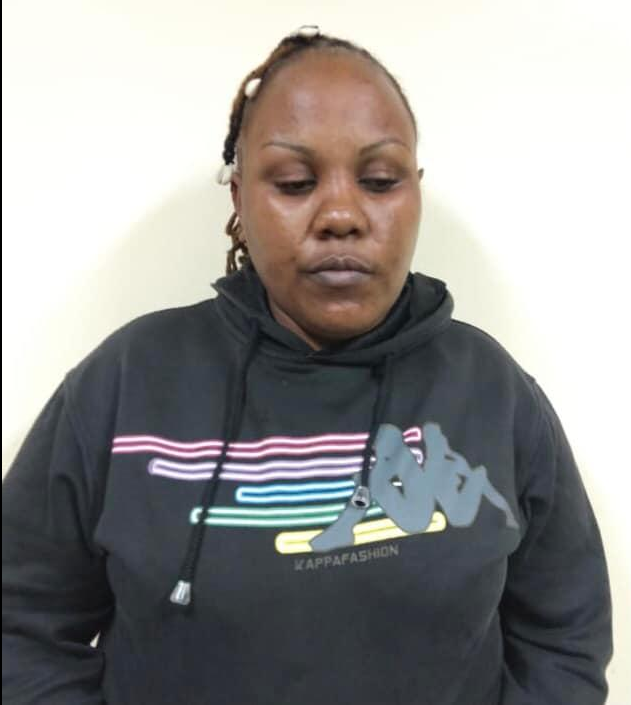 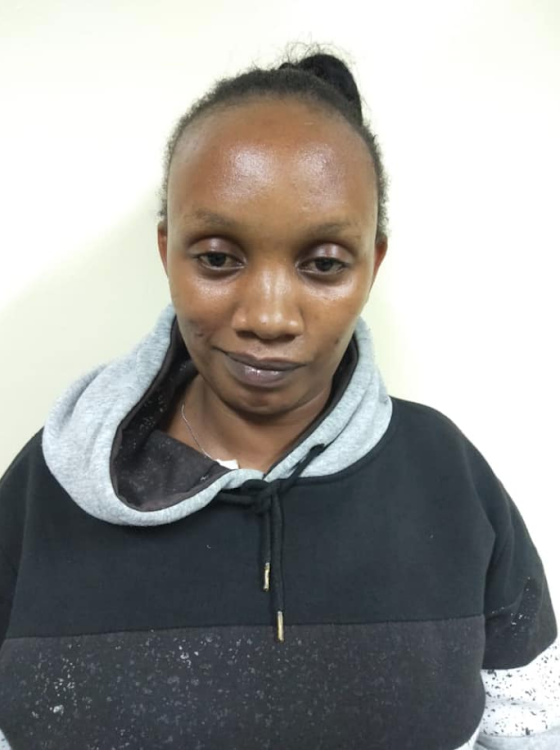 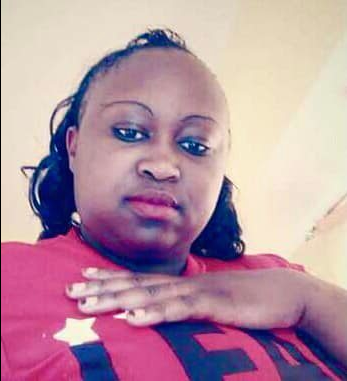 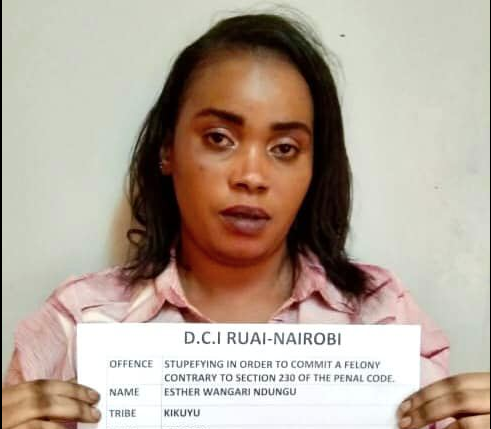 DCI has unveiled 12 women who they have branded 'Basmati Babes' after they were linked to the crime syndicate that drugs and robs men in the city.

The women are linked to slain thug Samuel Mugo Muvota, who was shot and killed at Mirema Drive a few days back.

DCI claims that these ‘Pishori’ administrators have amassed an impressive wealth and investments from their illegal dealing.

These investments are in real estate.

The detectives in a statement said, "The babes who are experts in stupefying revelers at popular drinking spots mainly target middle-aged to older men whom they suspect to have fat bank accounts.

Going by the brands of the drinks one has ordered to how one is dressed, they can easily pick out a Mubaba with a good bank balance, from a crowd of revelers."

They noted that most of them have been arrested before but Muvota always came to their aid by approaching the complainants and refunding them back their money.

However, most of these cases often went unreported since the drugged men are mainly married and respectable people in society who wouldn’t wish to let out the skeletons in their cupboards.

"With Muvota gone after the bitter fallout with his second in command who is currently at large, the Pishori empire has been left without a leader. Most of the women have left the city in droves to their rural areas, from where they are monitoring how things unfold."

DCI advised Bar owners "to be on the lookout for suspicious women, out to spike drinks in entertainment spots and report to authorities immediately."

After the first round of shooting, the man went back to his car but came back and shot two more times
Crime
6 months ago
WATCH: For the latest videos on entertainment stories