• The officers opened the boot and discovered the number plate KCX 385D. Assorted documents belonging to Sassy Cosmetics company Ltd were also found in the boot.

• A team of NPS officers rushed to the scene and found a motor vehicle Toyota Probox white in colour with the registration number having been removed with eight bullets holes on the right side parked on the left side of the road as one approaches Kiambu direction. 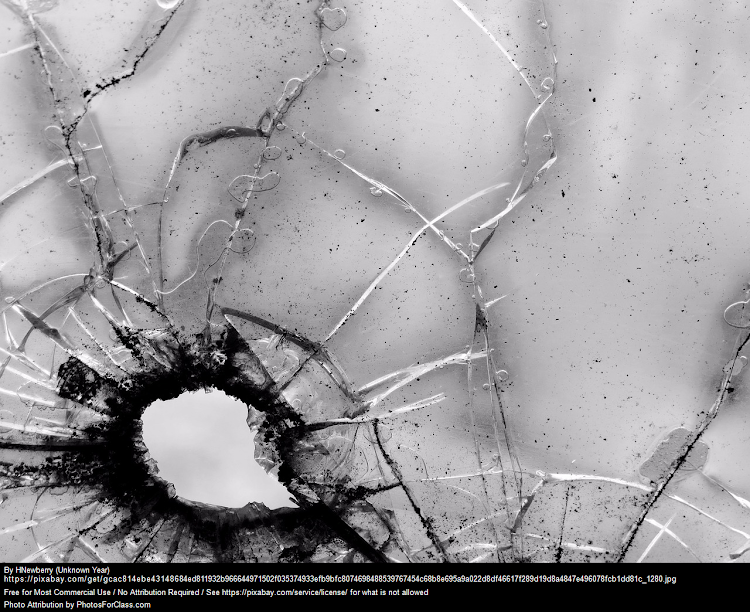 A bullet-riddled car found abandoned with two bodies in the backseat had been stolen from a parking lot in Nairobi.

Investigations show that the owner of the Toyota Probox had reported the matter at Embakasi police station, where he said the car was missing from his parking yard on Tuesday morning.

The complainant is a salesman of beauty products and operates in Juja, Kiambu County.

He had leased it from another man in the area for use to sell the products.

The complainant first went to Kware police station to report that he had parked the car at his house in Tassia, but when he woke up Tuesday at about 4 am, he found it missing.

He was referred to the Embakasi police station. Police circulated the details of the car, but it was not found. A run of its details showed it passed through security cameras on Outering Road and Thika Highway with two occupants on board on Tuesday at about 2 am.

It is believed that the slain men were the ones on board.

It was until Wednesday morning when security officials at a private farm in Ruiru said they had spotted a car abandoned on the roadside.

They called police who found the two bullet-riddled bodies at the back seat of the car.

The car had eight bullet holes and the number plates had been removed.

The bodies had bullet wounds on the chest and head.

The officers opened the boot and discovered the number plate KCX 385D. Assorted documents of a cosmetic company were also found in the boot.

Police believe the two were killed elsewhere and bodied dumped at the scene.

Ruiru head of Directorate of Criminal Investigation Justus Ombati said they are investigating the murder. He said they are yet to identify the slain men.

“This is murder, which happened elsewhere and bodies dumped there in the car. We are pursuing the issue,” he said.

He added that they are yet to know the motive of the murder.

Ombati said the bodies were moved to the City Mortuary, where they plan to conduct an autopsy to identify them and establish how they died.

He added preliminary findings show the men were shot at close range.

He added they will conduct ballistic tests on the recovered cartridges to establish the kind of gun used in the shooting and that the fingerprints picked from the bodies will show if the victims had a history of crime.

The car was towed to the local police station.

The discovery of bodies has been on the rise in the country amid calls to solve the trend.

Most of the incidents are still under probe. Up to 70 cases are still being investigated.