• The hotel says that he fell inside the pool while drunk but the brother denies the claims. 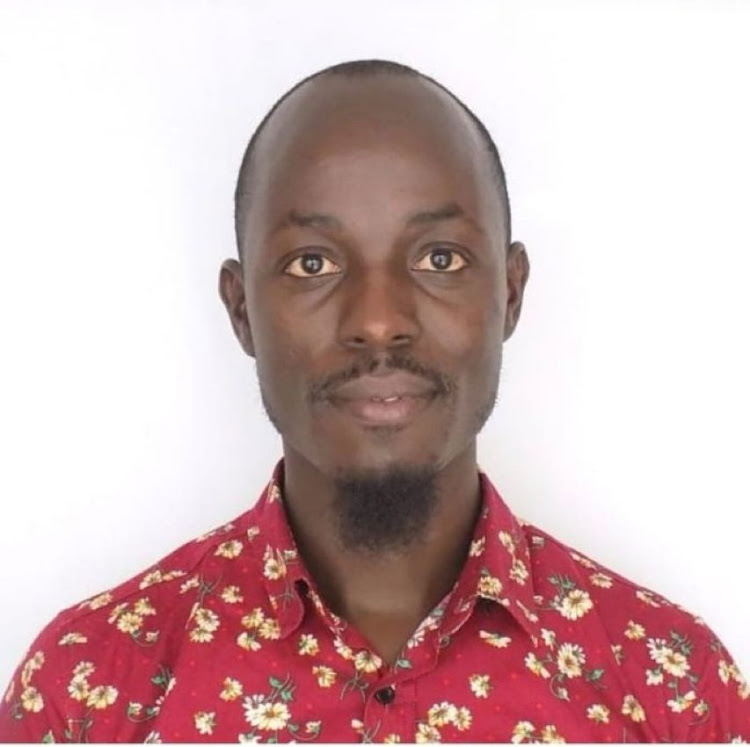 The family of a Buruburu Girls High School teacher is seeking justice over the death of their son Nelson Amawichi who died on Saturday in mysterious circumstances in Diani.

The family says Amawichi, alongside four other colleagues, had gone for a retreat in Diani, Kwale County, where his lifeless body was reportedly found lying in a swimming pool.

The hotel says that he fell inside the pool while drunk but the brother denies the claims. According to the brother, he demanded CCTV footage from the hotel but was told the surveillance cameras were not functioning.

The brother claims the teacher was clobbered by unknown people who later threw him to the pool. Police say they are investigating the incident.

A team of detectives visited the scene as part of the prove into the incident.

'I am extremely powerful when I am submitted,' Mercy Masika

• Masika said she was not submissive until she learnt that wisdom of God is better than hers.
Entertainment
2 months ago