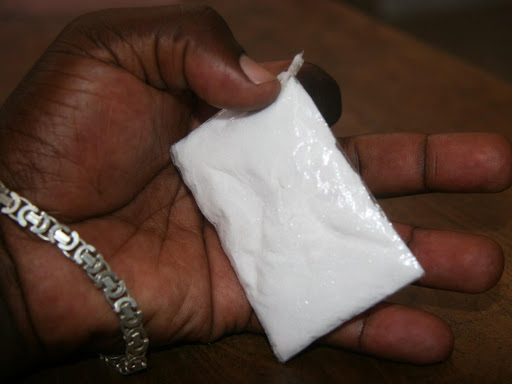 Police from the anti-narcotics unit are holding three suspects after they were found trafficking a kilo of heroin valued at Sh3 million.

Police say the suspects had been operating across the country and beyond in the guise of engaging in legitimate businesses.

One of the suspects identified as Swalehe Yusuf Ahmed is notoriously known as a trafficker of the hard drug in the coastal region, having two related cases pending before the court, and has been carrying on with the illegal business while out on bond.

He is linked to the trafficking of 105kg of heroin estimated at Sh285 million, money which he launders alongside various operatives that work for him.

The suspects will be produced in court today for a ruling on if police can hold them longer to complete their investigations into the incident.

This is the latest seizure of narcotics to happen in the area in a series that have been reported.

Police say there has been an increase in cases of drug trafficking and consumption in the country.

A government employee at the State Lodge in Eldoret was found murdered at Shauri estate in Eldoret sparking off anger from residents over ...
Crime
3 weeks ago