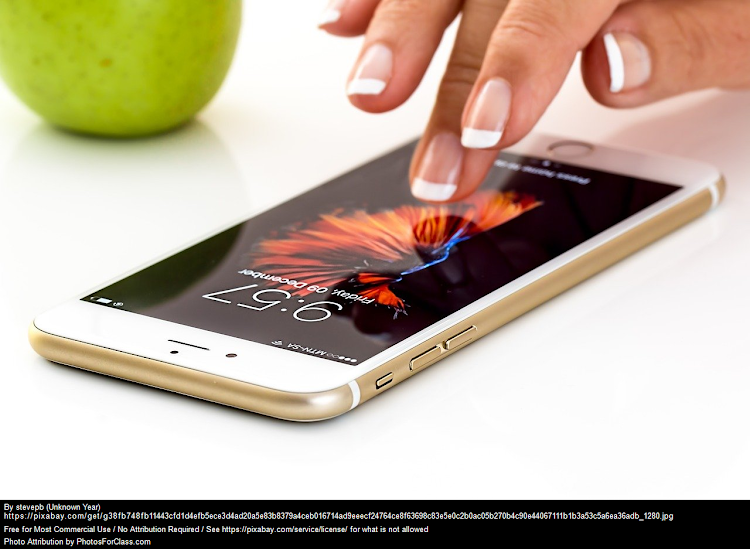 Police in Thika town, Kiambu County have unearthed a mobile phone theft syndicate that has been terrorizing residents, arresting seven suspects over the last week.

Four smartphones, a personal car and a motorcycle that the suspects have been using to aid in their crime were also impounded.

Kiambu County Police Commander Ali Nuno said four of the suspects were arrested on Tuesday in their hideouts in the notorious Kiandutu slums in Thika in an intelligence-led operation.

He said the criminals, who are all men snatch mobile phones from unsuspecting users, while on a motorcycle and once they suspect that they are being chased, they throw the phones into the car that is strategically parked, through the window.

“When they are cornered or arrested, you will not find any mobile phone with them because they threw them into a standby car,” he said.

He said Peter Wambua, the driver of the vehicle alongside the boda boda operator are among the suspects that were arrested.

“We have been receiving complaints from residents on how they were being robbed off their mobile phones and we carried out an intelligence-led operation where we netted seven suspects. They have all appeared in court and some have been released on bail,” said Nuno.

He said they are working closely with the National Transport and Safety Authority (NTSA) to establish the exact owner of the vehicle so that he may face the law.

Nuno at the same time decried the judicial system for being the weakest link in the fight against crime by releasing criminals on bail, saying once released, they continue terrorizing residents at will.

“The challenge we have is after arresting such criminals and taking them to court, they are released on bail, which is their right, and since they stay in this town, they will come back, finance the litigation and continue committing crimes,” said Nuno.

He however said they were working closely with the court users’ committee to ask the courts to give criminals deterrent punishments.

A pastor together with his two accomplices were arrested by sleuths. The three had terrorized residents of Nambale town who had lost a number of ...
Crime
2 months ago