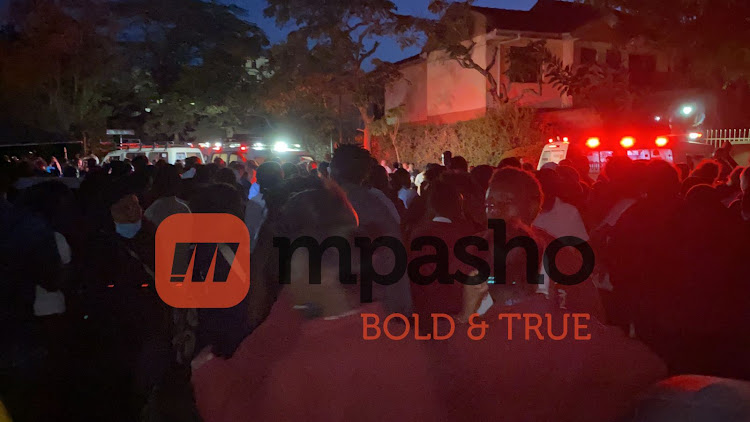 Students of Buruburu girls are coming to terms with the burning of the dormitory that has disrupted normal school activities.

According to the students, the fire started during entertainment time at around 4:30 pm. Some students were inside sleeping while some were within the compound.

The fire was in the Kingdom dormitory which is a three-storey building.

A number of girls have rushed to Metropolitan Hospital which neighbours the school.

A video of students jumping from the window to escape the black smoke that has filled the dorm has since gone viral.

At the moment, the school has locked out some parents who have come to collect their children. This has caused a commotion between the students and teachers.

Apparently, for the past two weeks, some students have been writing messages on the walls in the washrooms threatening to burn the school down if the Principal doesn't address their grievances

Here are photos from the unfortunate event. 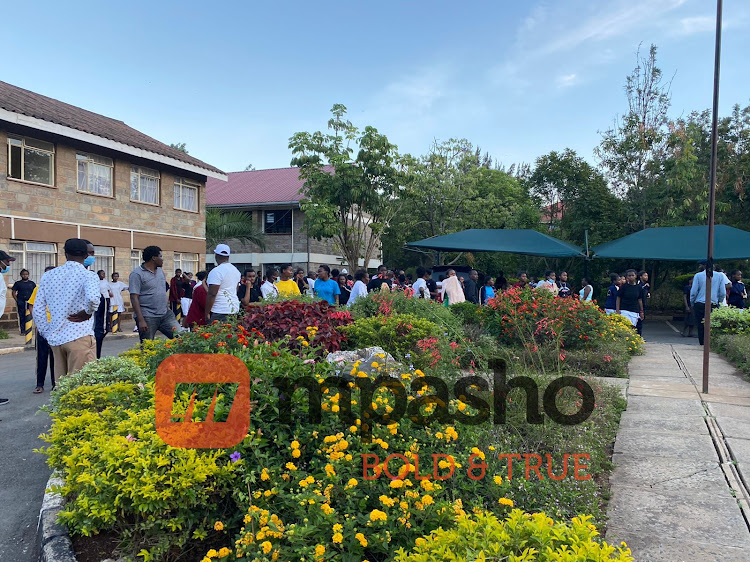 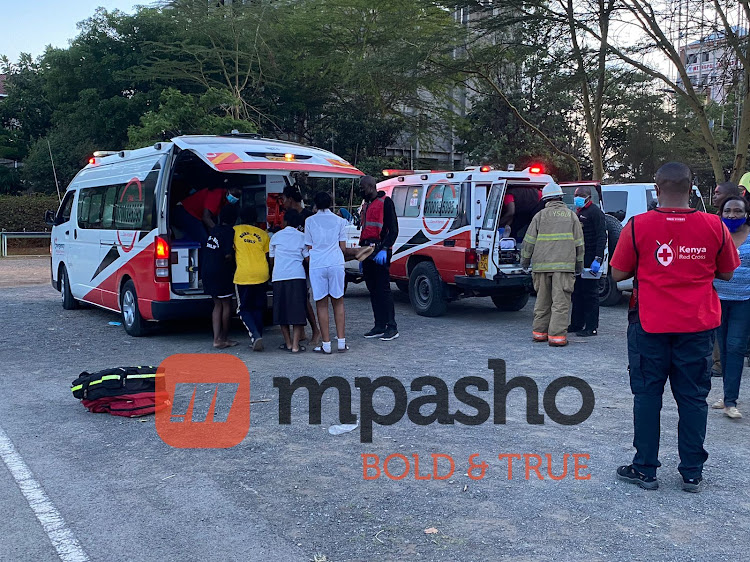 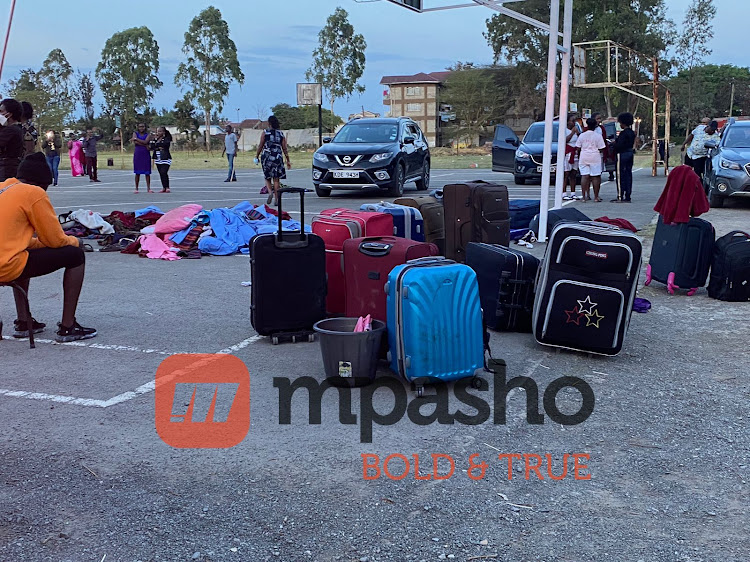