Piece by: KNA by Jesse Mwitua 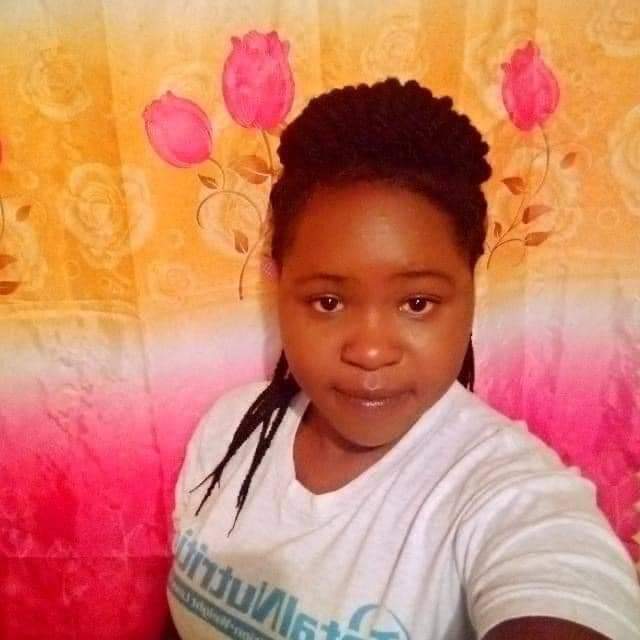 A female student at the Laikipia University was Wednesday afternoon stabbed to death by a non-student.

Gertrude Chepkoech, a first-year student at the institution’s main campus in the outskirt of Nyahururu town, Laikipia County suffered multiple stab wounds after she was attacked by a man who is alleged to be her roommate’s boyfriend.

The man only identified as Ezra later turned the knife on himself, stabbed himself in the stomach and slit his throat in a bid to kill himself.

Ms Lucy Nakiridi, a cleaner at the private hostel, said the man had visited her girlfriend last week but a disagreement ensued forcing the hostel’s management and neighbours to intervene.

She said that the hostels’ management kicked him out and warned him never to return again after her girlfriend raised an alarm accusing the man who had travelled from Nakuru of forcing himself into their hostel. 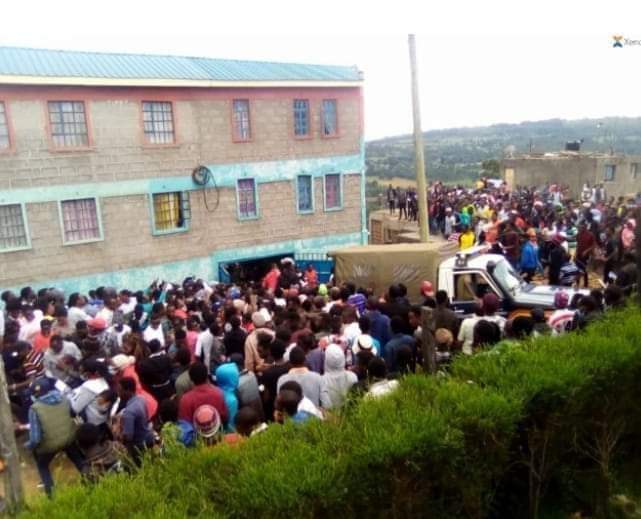 The hostels at Laikipia University

The man, according to Ms Nadikiri, returned on Wednesday reportedly forced his way into the hostel and found his girlfriend’s roommate (Chepkoech) in the room.

Her girl had already left for exams at the institution which is located several metres from the hostels.

A neighbour, Reuben Rendile said that they later heard screams and on rushing to the scene he found the deceased lifeless body lying on the ground.

He said on seeing him he turned the knife on himself, slit his throat and stabbed himself on the stomach.

Pius Ng’ata another student added that angry students who had responded to the deceased distress calls beat him up, leaving him for dead.

He said that the man was later rescued by police who rushed him to Nyahururu County referral hospital.

Dr Felix Masongo, who is in charge of the Nyahururu emergency unit said that the victim who had suffered serious stabs was in stable condition.

The body of the deceased was taken to the Nyahururu county referral hospital mortuary as a police open probe.

When asked whether the Muhoho mentioned in his testimony was one related to President, he said he had no idea, however, he was relatively prominent.
Exclusives
2 weeks ago