Wife of killer cop narrates what he said after killing girlfriend

• Sivo called her that night, confessing his mistakes. 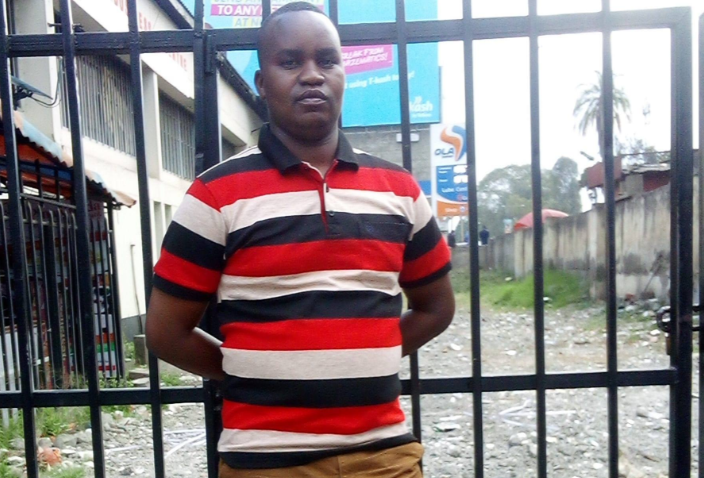 A police officer in Njoro shot himself on Sunday after killing his girlfriend.

Bernard Sivo stormed the Njoro Hospital, where his girlfriend was receiving treatment after he assaulted her.

Sivo sprayed Mary Nyambura with bullets, killing her on the spot.

According to his wife Joyce, Sivo called her that night, confessing his mistakes.

"I have killed the woman who disturbs my marriage and I will also kill myself," Sivo told Joyce over the phone.

Sivo, later on, went back to the station, to see his family before taking his own life.

"He took my daughter, I heard her crying. He said; 'come, I can't do anything to you, I love you and I love my children," Joyce narrated.

The man spoke while shooting in the air, then suddenly shot himself in the chin and the bullet exited in the forehead.

According to locals, Sivo and his estranged girlfriend had been involved in frequent fights after having drinks at a local pub.

Constable Bernard Sivo had first shot his girlfriend Mary Nyambura in their house and broke her right leg. He thought she was dead but the woman went ...
Crime
3 weeks ago