Piece by: KNA BY Philip Onyango 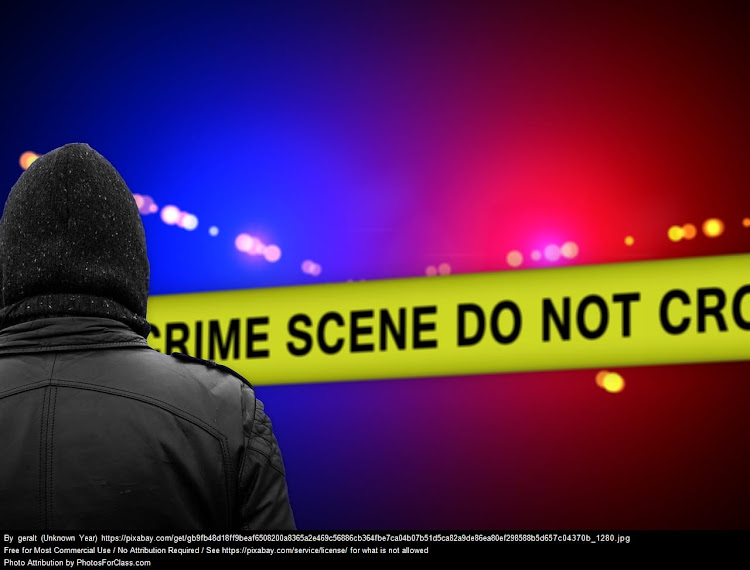 Confirming the incident, Siaya sub-county police commander, Benedict Mwangangi told Kenya News Agency that the unknown number of thugs also attempted to break into an adjacent office belonging to the Directorate of Public Prosecutions but were thwarted by a watchman in nearby premises who raised alarm.

“The thugs were attempting to gain entry into the nearby office of the director of public prosecutions when a watchman manning a premise nearby raised alarm,” said the police boss adding that by the time his officers arrived at the scene, they had all disappeared into the darkness. 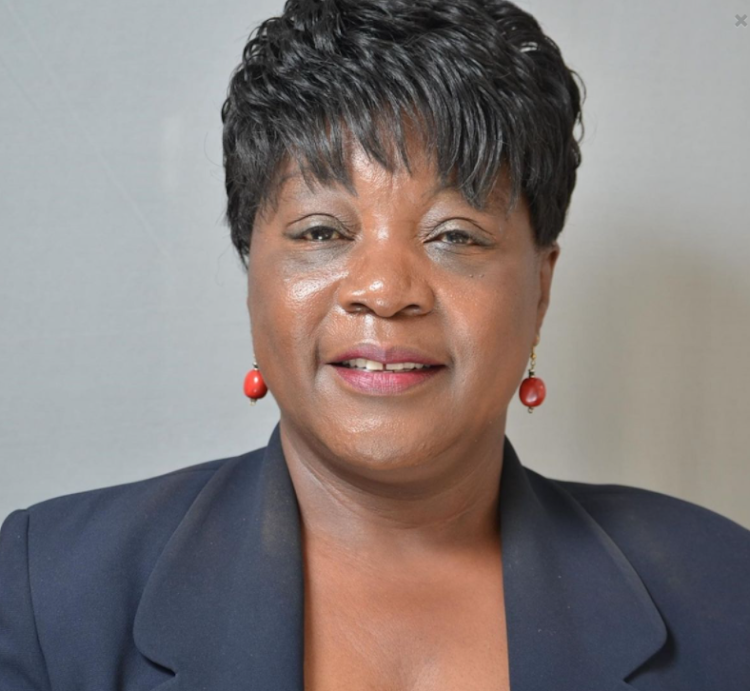 Mwangangi said it appeared that both the office of the MP, Dr. Christine Ombaka and the DPP did not have watchmen, adding that the police had advised them to ensure they had a guard.

The police boss said that investigations into the incident have been launched with the aim of bringing to book those behind the break in.

Staff working at the office of the MP, Dr. Christine Ombaka, said they were tongue-tied when they reported to work in the morning they found the office messy, with the TV set missing.

They said that though documents and furniture were scattered, it appeared that everything else was intact, except for the TV.