The bank holiday may be over, but the party never stops for some over-indulged teens.

The Rich Kids of Germany is the latest Instagram account leaving thousands of followers green with envy, by sharing snaps that offer a glimpse into the outrageous social calendars of the country’s young elite.

The youngsters can be seen parading their acquired fortunes both in Germany and overseas, aboard yachts, on private jets and in dozens of infinity pools.

Many of those featured on the account would appear to be living off their inheritance – as they certainly have ample time to work on perfecting their physiques.

Plenty of the social media snaps feature young men and women flaunting their flawless figures on exotic holidays, or decked out in designer clobber.

And, as with other Rich Kid accounts, desirable sports cars litter the feed – and they’re more often than not stocked full of high-end shopping bags or magnums of champagne. 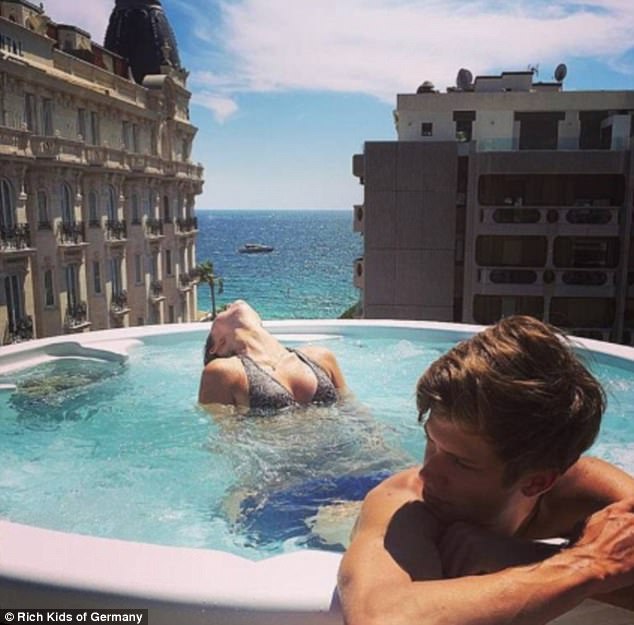 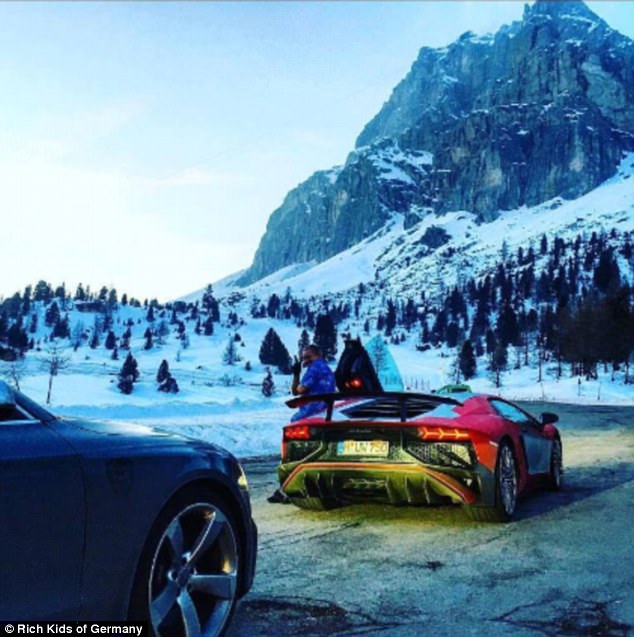 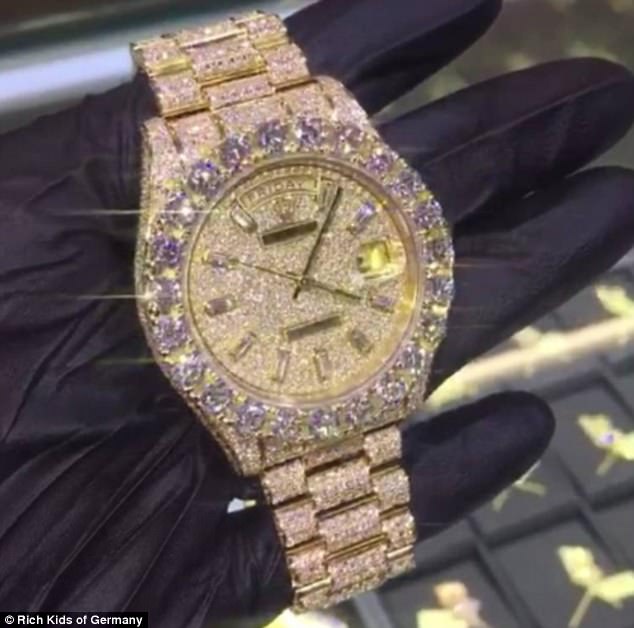 This bejeweled watch is encrusted with thousands of diamonds and reportedly cost $100,000 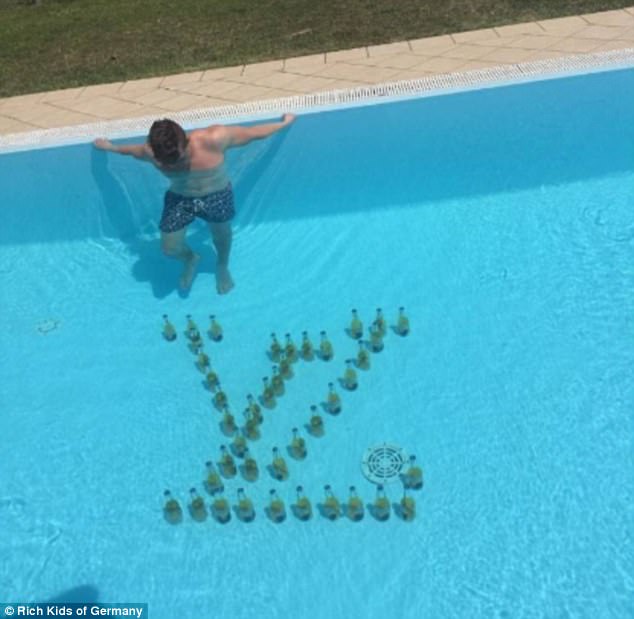 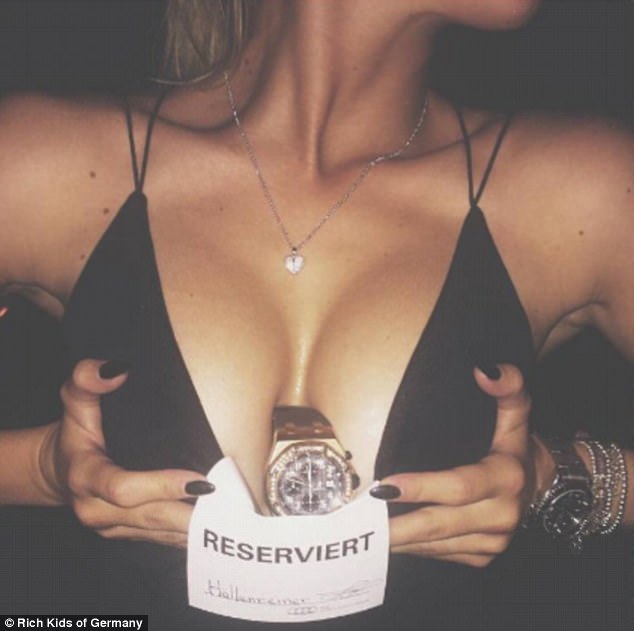 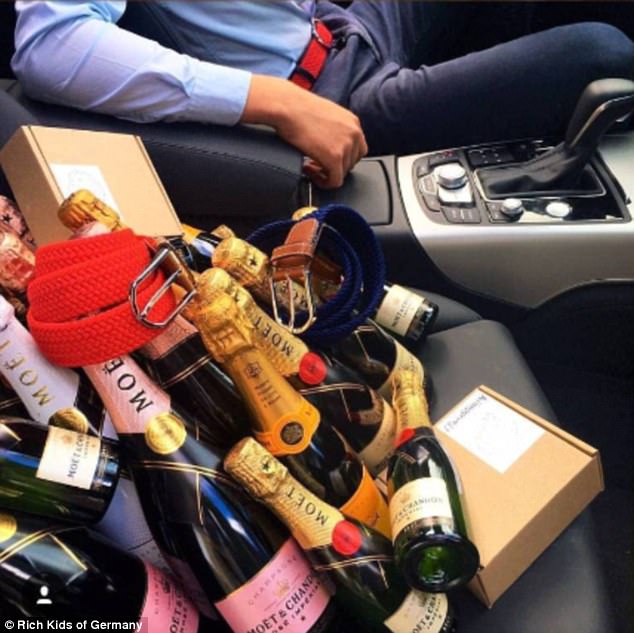 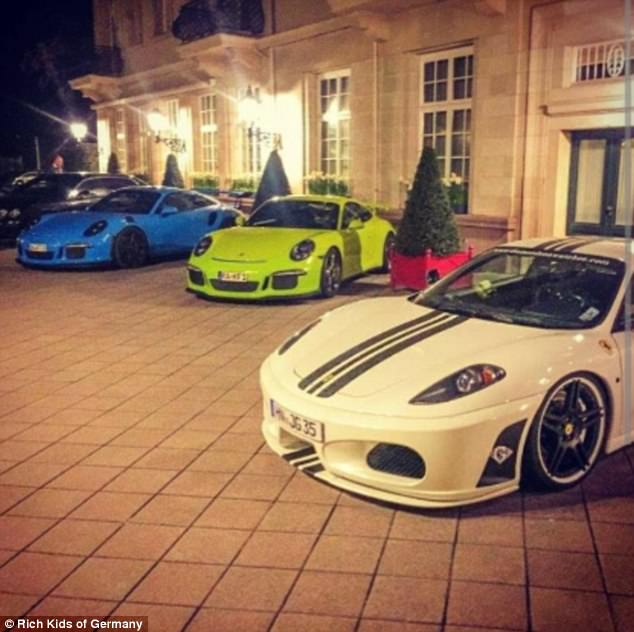 Parked out the front of this enormous property are enough supercars. 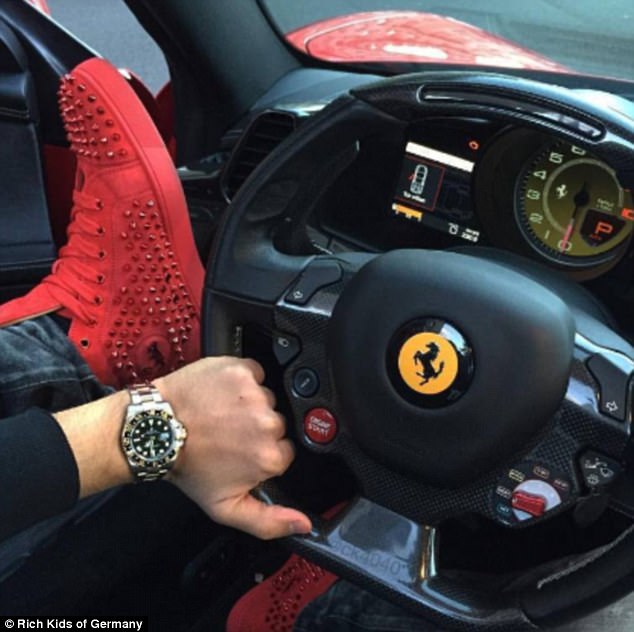 In this triple whammy, a man shows off his Ferrari, Rolex and a pair of Louboutin trainers

‘Rip to me,’ Kenyan man commits suicide after penning suicide note on Facebook

‘How many times do you talk to your baby mama?’ Diana corners Bahati

Fake friends? Papa Dennis laid to rest as gospel artistes fail to show up at his funeral

‘Stop dressing like firefighters when you go to bed, give us easy access to “servers!” Captain Kale tells married women

‘He forced me to eat his poop,’ Ex slay queen narrates horrible experience with sponsors

‘DJ Evolve is unable to talk and doctors are relying on...

From public toilets to hospitals: Kenyans narrate how they met their...

Kifo Haina Huruma:Three family members die in a span of 11...