I will never understand how someone can be such a sycophant, the willfully turn a blind eye to reality and create a bubble to live in.

Dennis Itumbi is one such person. The guy is a smart man. Intelligent indeed. But he is your veritable sycophant. The guy toes the Jubilee Government’s line so much he should be nicknamed twinkle toes!

Recently, IEBC messed up big time and people have understandably begun to speculate whether or not the elections are going to be rigged. What had happened was, netizens discovered shocking anomalies in IEBC voter registration. Kenyans shared screenshots of the results they got after sending random single or two digit numbers to 70000. 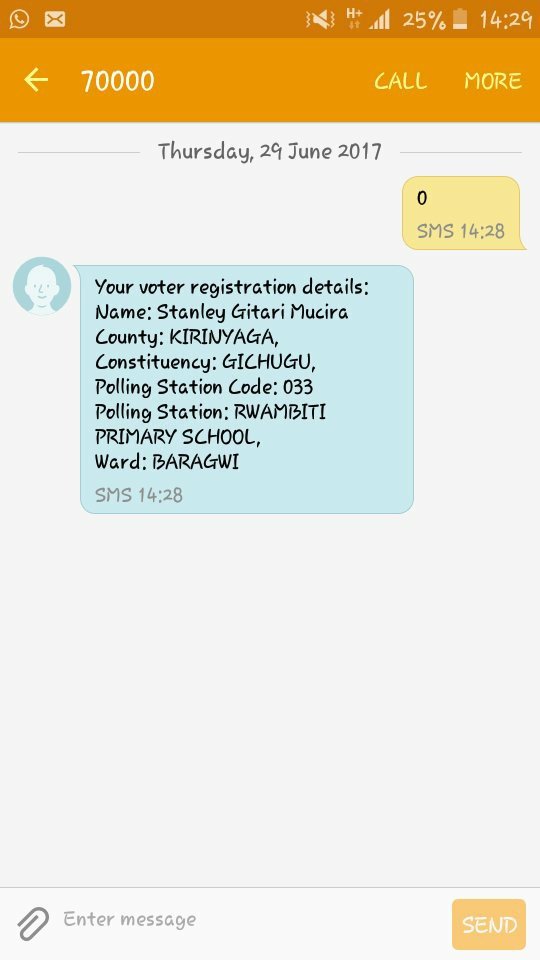 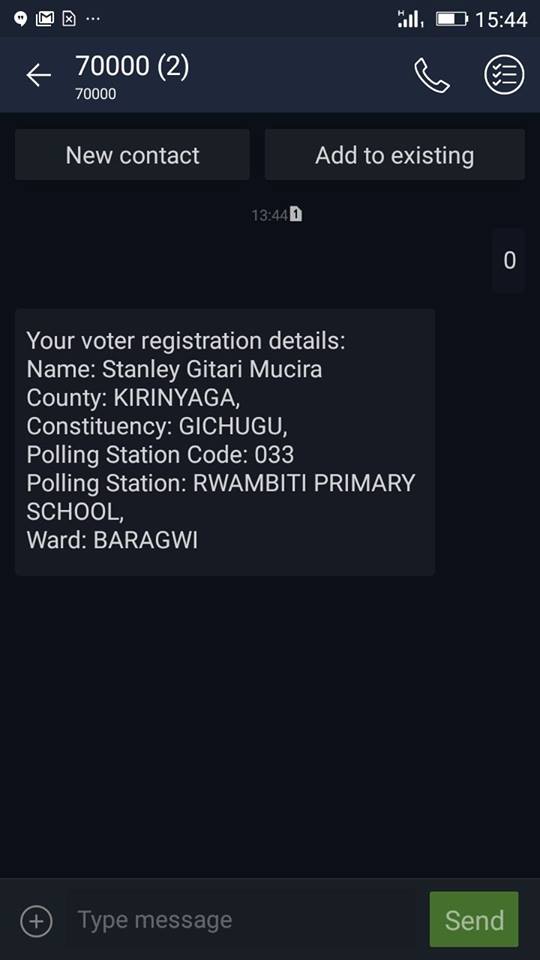 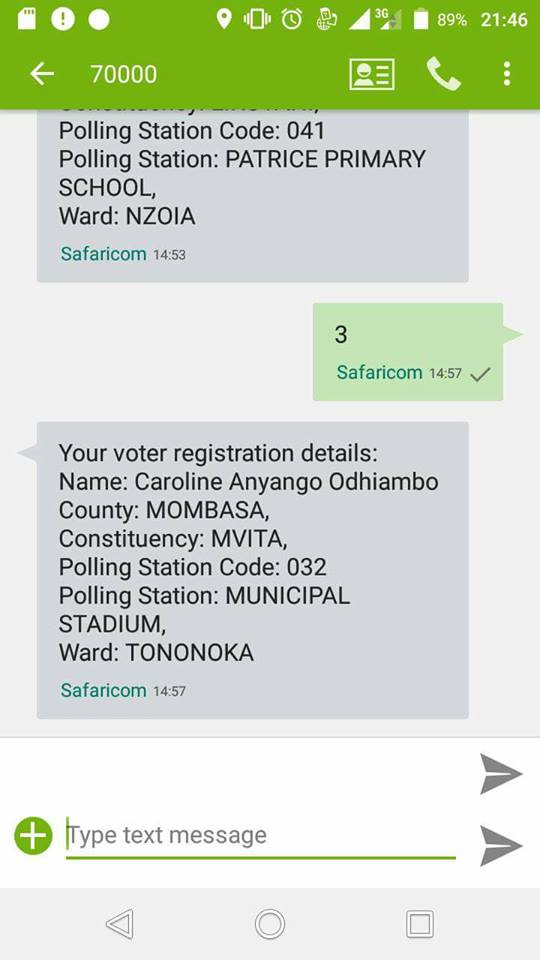 IEBC eventually fixed the anomaly and Dennis Itumbi sent a random number to 70000 (after the fact) his intention being to discredit the anomaly ever existed.

“Checking basic Facts and calling out the liars. Just sent 0 to the IEBC Verification portal. ..the response attached,” 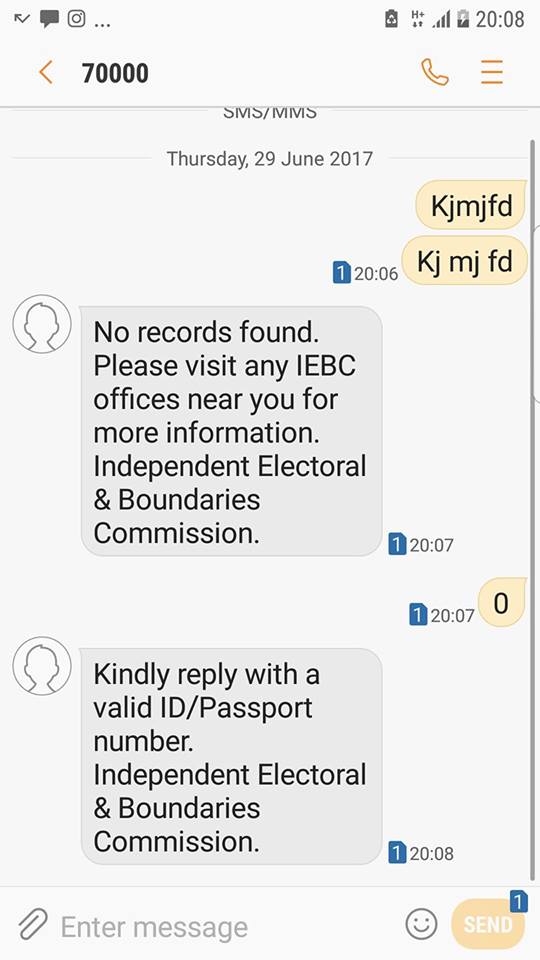 The was when Gidi Gidi chin checked him.

“It doesn’t help to lie Itumbi let IEBC accept the mistakes n correct it. We all love this country and it doesn’t argue well when u or jubilee as one of the players in the elections is always seen as the only side supporting IEBC even when they do something wrong,”

“No Itumbi they just brought it down I myself thought it was a hoax then sent the sms with 0 then 66 then 11 and got the sms with voters names polling station etc I can forward them to u..So kindly we are not just lying or spreading rumours as u claim bt geniune concerns.IEBC and the government should now address the issues raised by kenyans to avoid doubt or politicians using this as ammunition to discredit the whole process..Good PR also includes accepting there was a challenge but plans or processes are underway to sort it out.Dont take. Dont take the trust and faith that Kenyans have for granted one day itaisha so pls can IEBC clean the register as promised retain their credibility and trust of Kenyans that they can deliver fair elections Its nt abt Jubilee or Nasa or independent issues this is abt KENYA and whoever wins the election let it be seen by all Kenyans that he won fairly…”

‘Our wedding was full of gatecrashers…’ Njugush hilariously shares

‘… like fine wine every year,’ Simon Kabu proves Kikuyu men can be romantic

Sheila Mwanyigha to Amina Abdi: Celebs who have made a music comeback

‘He knows my name,’ Zuchu opens up on why she cried after meeting President Magufuli

Me? Sacrifice a friend? Wakimani speaks up after Ayeiya’s family accused...