The politician said that artistes ditched them for money 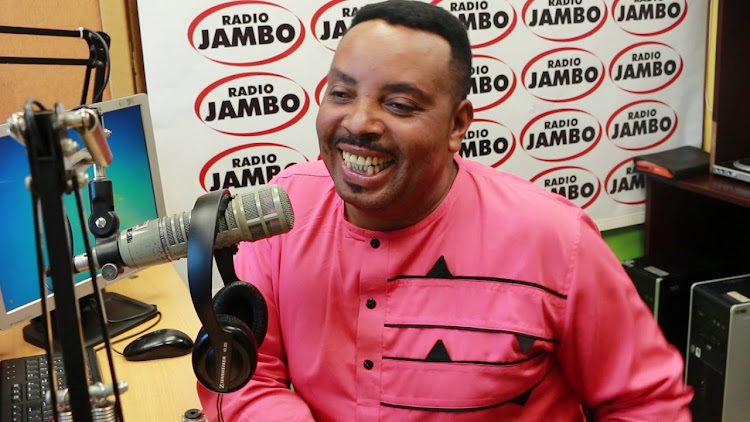 Deputy President Rigathi Gachagua has called out Kikuyu artistes who did not support UDA party during the last elections.

On Monday, January 23, 2023 during the burial of Pauline, sister to Trade Cabinet Secretary Moses Kuria, the DP lashed out at popular Kikuyu singer Ben Githae for not supporting UDA.

Gachagua asked Githae to confess that he lied to former Prime Minister and leader of the Opposition Raila Odinga that it was possible for him to win in the vote rich Mt Kenya region.

Gachagua added that Mount Kenya people might love his songs but that would not be enough to sway their thoughts on who they thought would be the next President of Kenya.

Ben Githae you must confess. You went around lying to Mzee that he would get votes from this region yet you knew very well that was impossible," Gachagua told a smiling Ben Githae.

"You thought that people loved you so much that you could change their decision. All the musicians must realize that their fans love their talent and they should not misuse it to force unpopular things on them."

Gachagua added that most popular Kikuyu artistes abandoned the now-ruling government for Azimio during the campaigns.

"You artistes abandoned us because there was money on the other side," he said.

Gachagua said the only artistes who supported them were Ngaruiya Junior and Muigai Wa Njoroge. Ngaruiya has since been appointed in a government position.

Gachagua further told the congregation that they should thank God that Itumbi was alive.
News
5 days ago