Ian is an alumnus of the UK's Royal Military Academy, Sandhurst, and graduated in August last year.

• Ian is the third-born and second-youngest son of President Kagame. 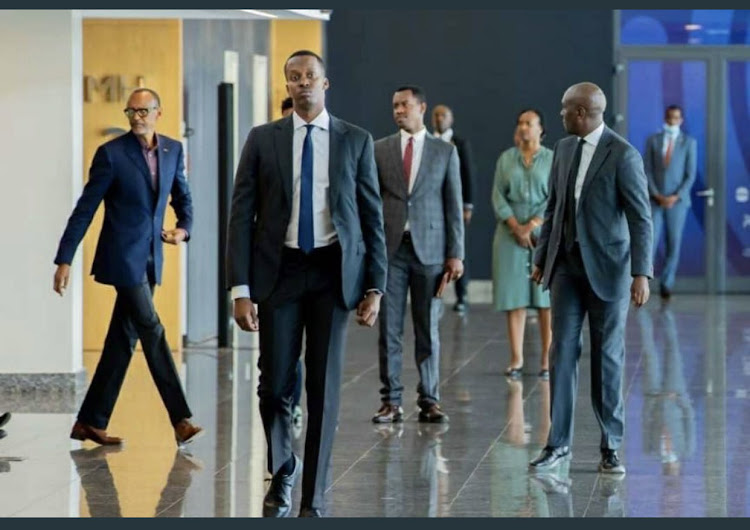 Ian Kagame guarding his father in the background.
Image: Twitter

The online community has had a mixed reaction to the news that Rwandan president Paul Kagame is now being guarded by one of his own sons, joining the elite presidential guard.

The presidential guard, which is in charge of the security of the Head of State and the First family, is one of the three elite units of the National army.

The news emerged a few days ago when Ian Kagame was spotted guarding his dad on Sunday at the Annual National Prayer Breakfast. 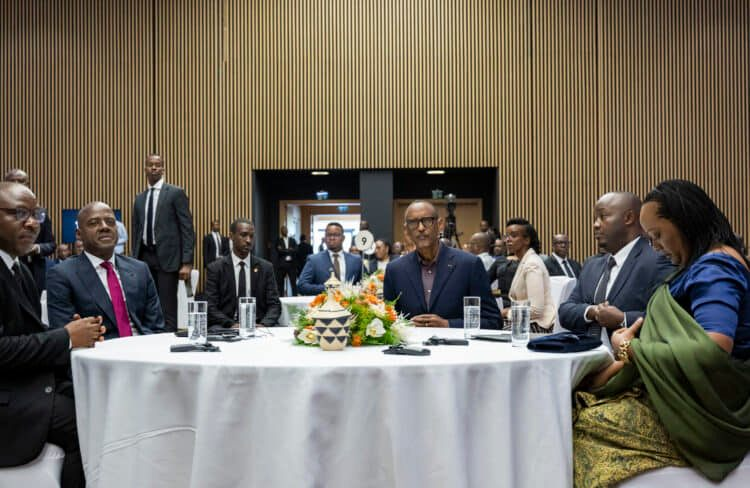 Ian Kagame in the background as he stands guard over his dad.
Image: Twitter 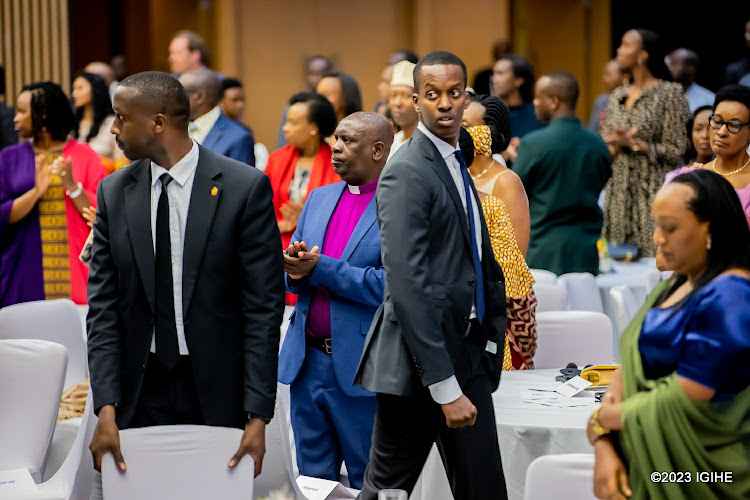 Ian is an alumnus of the UK's Royal Military Academy, Sandhurst, and graduated in August last year.

Ian is the third-born and second-youngest son of President Kagame with the working theory being that he is being groomed to take over from his father. With this training, he is expected to be promoted to the Army.

News that the 2nd lieutenant will be a bodyguard for his own father has divided many online with some seeing it as signs of a dictatorship while others applauded the move praising Ian's hard work and grit. 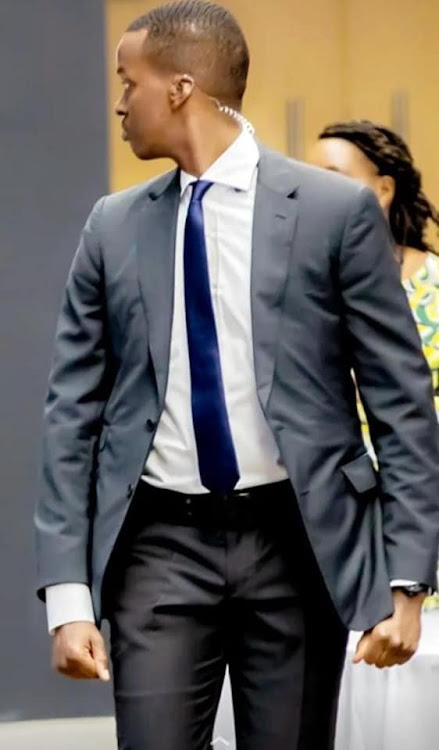 Check out some of the reactions below;

Intelligence is awareness of self ignorance Take your son to one of the most elite military training schools in the world only for him to work as a glorified bouncer.

@AdongoComms Waste of talent... I think the military should do military duties and leave internal security kwa polisi. Uhuru tried advancing jeshi into public limelight, Ruto has changed that

Eng Yamaguchi M. Why are presidents of Uganda n Rwanda obsessed with taking their sons for military n employing putting them in public office?

TopTierCoward "There isn't elite here, perhaps the technology of whichever gadget he is using... "

T T It's no mean feat.. The training itself... Congratulations

Fact Checker This is abusing his position as a military officer. A military officer should not be doing VIP protection duties. That’s the work of the police. He should be performing defense, intelligence and diplomatic duties to grow his career. What waste.

Beez In a real life scenario, who would take a bullet for the other?

What do you think? Is it practical for a member of the first family to guard the head of state of a country?

The Ugandan President Yoweri Museveni's son Muhoozi Kainerugaba, has caused mixed reactions among Kenyans after he asked whether Westlands is still ...
News
3 weeks ago