Kasavuli's family has described her as a mentor and a great treasure.

• Catherine Kasavuli was eulogized as a mentor who guided many media personalities at the early stages of their careers. 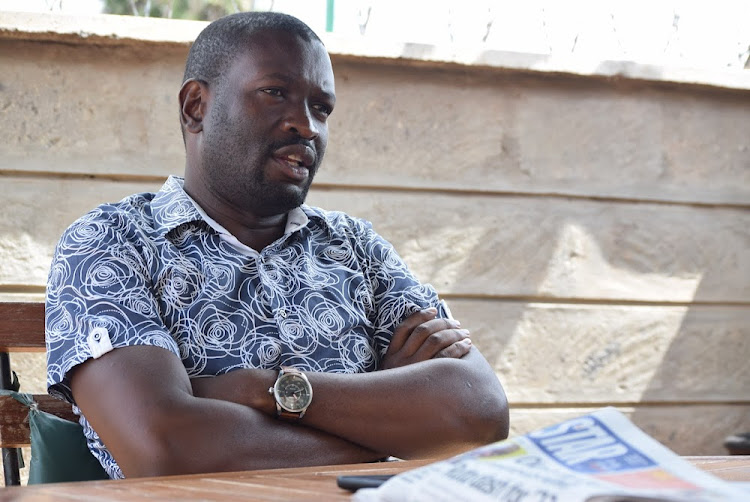 Media personality Catherine Kasavuli was eulogized as a mentor who guided many media personalities in the early stages of their careers.

A memorial service was held on Friday at the Friends' International Centre along Ngong road.

"As the Secretary-General of ODM, I have had the opportunity to interact with members of the media.

Not everything you see on TV is as glamorous as it seems. These individuals face struggles and problems, just like everyone else.

Senator Sifuna emphasized the importance of honouring prominent Kenyans who have passed away, including Catherine Kasavuli.

He talked about media companies not taking care of their staff despite them being the face of their companies.

"Many of these media companies, some of whom are my friends, do not take adequate care of the people behind the cameras. It's just a fact.

When you're told you need to dress well, those clothes are costly, shoes are expensive, and these days, I hear that you can't read the news without a weave, I don't know why. Even they come with a price," he added.

Her family has described her as a mentor and a great treasure.

Kasavuli's son Martin, nicknamed Tati, described his mother as jovial, stylish, and the coolest ever. Martin said his mum loved people and on several occasions, he met strangers in his mother's hospital room.

Edwin Sifuna- "Jimmy Gathu was the man that was supposed to be with some other guy who sings called Usher. Lakini mimi ndio niko."
Politics
2 weeks ago

Popular actress Sarah Hassan has responded to Senator Sifuna's public decree about his undying crush on her.
Entertainment
1 month ago

Rigathi Gachagua, the deputy President has told off critics of the recently launched Hustler Fund.Speaking on Saturday,
Politics
1 month ago