• Sifuna said his wife had a crush on media personality Jimmy Gathu. 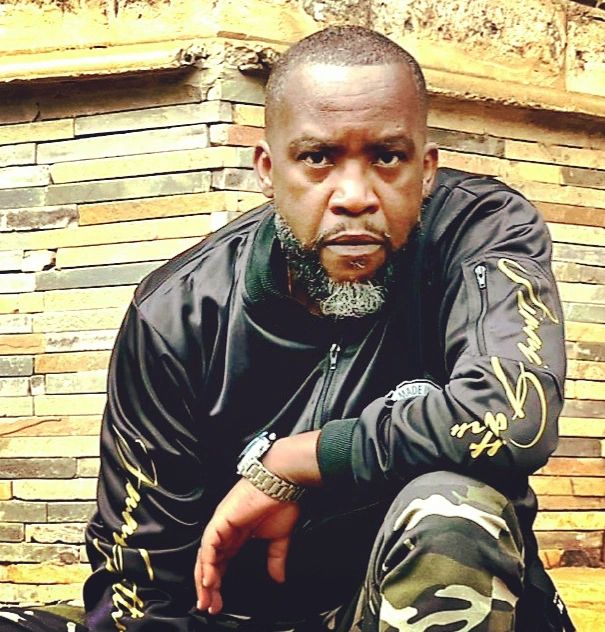 Nairobi senator Edwin Sifuna has shared some light moments with Kenyans while paying his tribute to the late media personality Catherine Kasavuli.

Sifuna talked about how he did not have the opportunity to watch her since he was raised in the village and they did not have a TV set.

He said his wife had a crush on media personality Jimmy Gathu.

"If my wife who grew up in Nairobi was here, she would be losing her mind because she had known you all media people, I think she had a crush on Jimmy Gathu was the man that was supposed to be with some other guy who sings called Usher. Lakini mimi ndio niko."

Sifuna recently said he had always had a crush on award-winning actress Sarah Hassan.

He revealed that was why he accepted an invitation to attend the just concluded Kalasha awards. Speaking during the event, he narrated;

"I will admit that I accepted the invitation because I had a strong desire to meet a lady whom I have admired for many years, she is called Sarah Hassan but I have not seen her," the Senator revealed

The mother of one downplayed the story as she asked her friend to stop joking around.

"Una mchezo master ( you have jokes master)," Sarah wrote while adding laughing emojis not disputing the new name though.

Catherine Kasavuli will be laid to rest at Zululu village in Vihiga county on January 14th, 2023.

Senator Sifuna was disaointed after his crush Sarah Hassan failed to show up for Kalasha Awards.
Entertainment
1 month ago

Popular actress Sarah Hassan has responded to Senator Sifuna's public decree about his undying crush on her.
Entertainment
1 month ago

Kasavuli will be laid to rest at Zululu village in Vihiga county on January 14th, 2023
Entertainment
2 weeks ago