• Salasya said that any attention required of him will be taken care by his constituency manager.

• The legislator, in a video on Twitter on Thursday said he has been overworking and not getting enough sleep for the last one to two months. 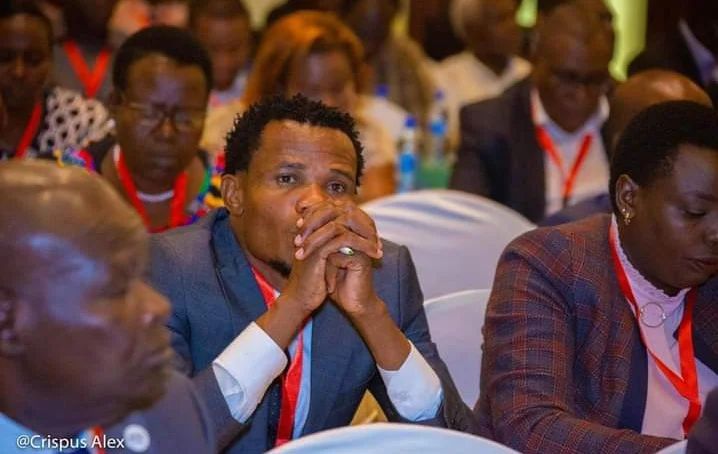 Peter Salasya, the Mumias East MP has called on his constituents to pray for him to get better as he is not feeling well.

The MP said he will take a two-week rest to recover after intense Christmas events.  Salasya said he has delegated all his responsibilities to his constituency manager.

In a video on Twitter on Thursday, the MP said he has been overworking and he has not been getting enough sleep for the last two months.

"Banabefu, muniombeeko, nimefanya kazi kwa ground for the last one to two months sijakua nikilala, yaani napanga vitu usiku na mchana. By the way sometimes you need to take a rest, I have over worked. I need to take a rest.I am not feeling well," Salasya said.

He said his constituents know him as someone a jovial person and he hopes to get back to his usual self soon. Salasya also jokingly pointed out that he is very afraid of injections.

The legislator over the festive season conducted football matches for his people and gave Christmas gifts as well on Friday, December 23.

His compound was full as people walked in numbers to benefit from the MP's goodies.

One of the residents said she was happy with the gift as she had nothing for the festive season.

"We are very happy that he is doing this for us. He is truly a leader," one woman said.