• Betty opened up about her first marriage that failed. 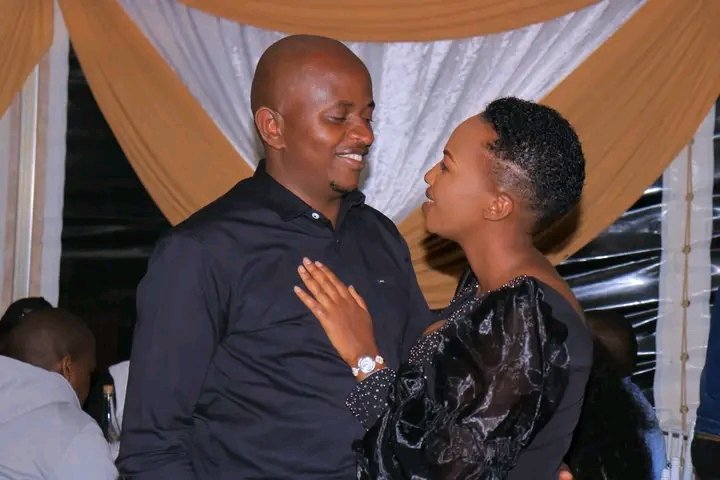 While celebrating his 35th birthday yesterday, Betty shared a cute photo of her with Mhesh as she introduced Mwangi as the love of her life.

She then wished him a happy birthday.

In a recent interview with Jeff Kuria TV, Betty opened up about her first marriage that failed.

According to Betty, her marriage failed since she was young and naive.

Betty is a mother of two from her previous marriage.

The former director of Athi Water Development Agency said she does not blame the ex-lover or herself for her failed relationship.

"I have dated and been character-developed in the past," she said.

"I have been married before and I am a mother of two. We were both young and I am sure if it was today, there are things we would have done better.

"Maybe we did not have patience then, but he is still my friend and I would never want anything bad to happen to him."

At the time, Betty said she was single but ready to fall in love.

"We have not given up on love and we are open to love again. I am single and not searching. Let them search for me," she said.

Speaking about leaders she looks up to, Betty said she admires Nakuru Governor Susan Kihika.

"I also admire Rigathi Gachagua, who is a hero, and MP Ndindi Nyoro, who did not have to use posters to campaign but his actions and projects he had done for his people."

The Muranga MCA Betty Maina says she is still friends with her ex-husband.
News
4 months ago